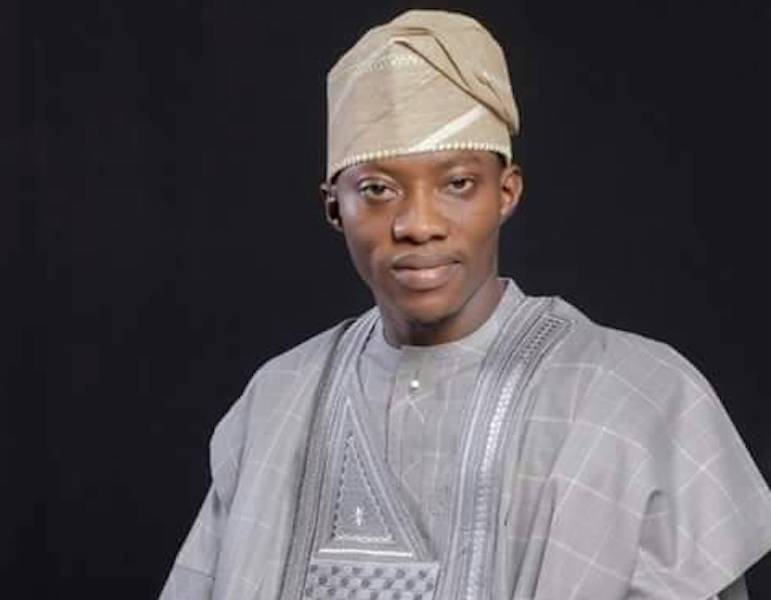 Kemi Olaitan in Ibadan
A senatorial aspirant for Oyo Central senatorial district on the platform of All Progressives Congress (APC), Mr. Faozey Oladotun Nurudeen, has vowed to contest in  the general election and win under another party.

Nurudeen who addressed his supporters in Ibadan, said he had been cheated and denied the senatorial ticket by the APC despite having the highest number of votes, 300 during the senatorial primary held last Saturday, stating that his appeal to the leadership of the party to correct the injustice has not been heeded.
He disclosed that he would soon announce the political party where he will realise his ambition, urging his supporters to be patient with as his next strategic plans are imminent.

“I really appreciate you all for supporting me since the begining of my intention to run, and to the primary that was recently conducted, if not because of your support I cannot reach this stage in my political career.

“Hence, as we all know that we have been denied and cheated of the true democracy and we have not been allowed to contest in the party(APC), but you all should know that we will contest in 2023 general elections and we’ll win.
“I want you all to be patient with me as different strategic plans are underway, but we will keep it, and we’ll not show them yet. Hence, I want you all not to fear, that we will soon unveil them to you.”