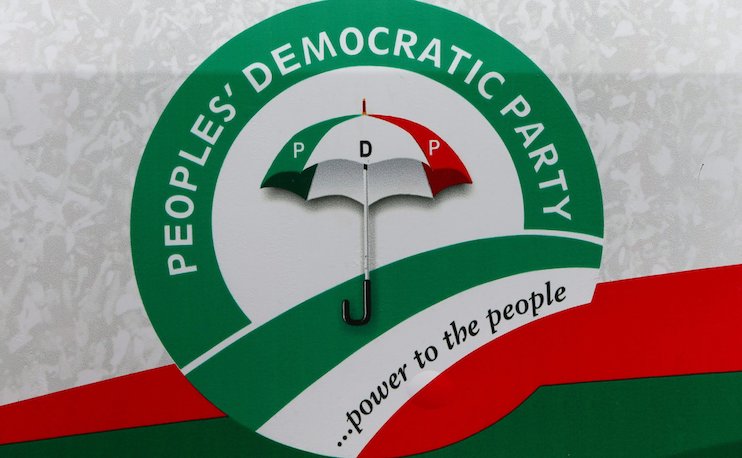 Olusegun Samuel in Yenagoa
One person identified as a supporter of the PDP ,Michael Isaiah alias Tompolo, was shot dead in constituency 1 of Ogbia Local Government during the conduct of the Peoples Democratic Party (PDP) State House of Assembly primaries in the 24 constituencies of the State.

The incident, which occured at about 4pm, was instigated during an argument over the authenticity of the delegate list to be used for voting between Hon Richard Ibegu and Jonathan Azibalamawal.

The constituency 1 seat ,which was previously ocupied by Hon. Mieteme Obodo and now the Federal House of Representatives aspirant for primaries slated for tommorrow.

A former Commissioner of Information and strategy and leading aspirant for the Ogbia Federal Constituency ticket of the Peoples Democratic Party (PDP), Daniel Iworiso-Markson, condemned killing of the young man.

Iworiso-Markson in a statement released in Yenagoa, said the killing of Isaiah was barbaric and sad, stating that nobody’s life is worth taken for any political office.​

He called on security agents to go after the killers and their desperate sponsors, insisting that those responsible must not go unpunished.​

The former Commissioner for Information while expressing deep sadness over the incident, commiserated with the family of the deceased and assured them that justice will be served in the matter.

According to him “violence is not our culture. Personally I do not subscribe to violence. That is why all through my consultations and reach out with stakeholders and delegates I made it clear that I will not do anything to undermine the peace and unity in Ogbia.

“It is indeed very sad and I call on security agents to do everything possible to arrest and prosecute those behind it. I also sympathize with the bereaved families over this unavoidable loss”.

However in other constituencies, the primaries was peaceful with many new faces emerging as candidates of the party in the state.

In Ekeremor constituency 1, the incumbent , Barr.Tare Porri was returned unopposed after his co-aspirant withdrew voluntarily from the race while Moses Marlon​ emerged winner of the Southern Ijaw constitutuency 3 in the State House of Assembly Primaries.