Ogun Workers are Right to Demand their Entitlements, Says PDP Chieftain 1 hour ago 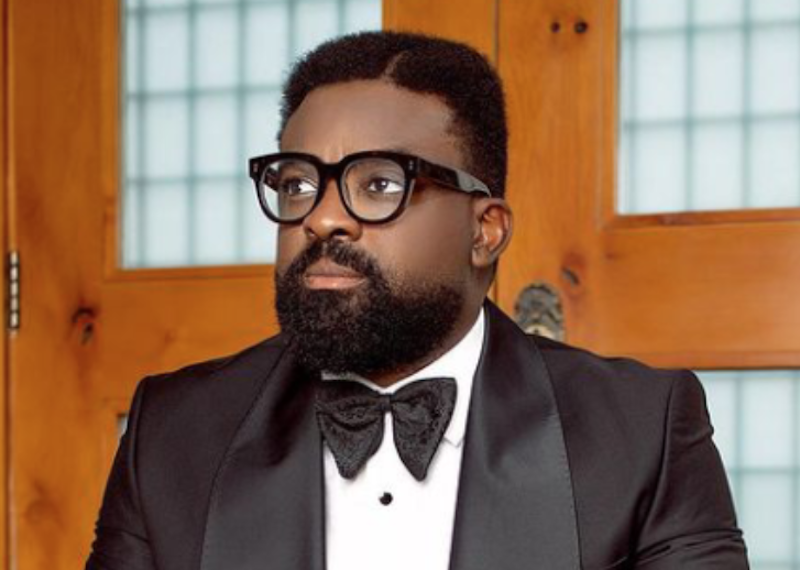 The newly established Kunle Afolayan Production (KAP) Film and Television Academy is set to graduate its first set of trainees and certified affiliates of the prestigious School of Cinematic Arts (SCA) at the University of Southern California (USC).

Founded by award-winning filmmaker Kunle Afolayan, the KAP Academy, in partnership with USC and content streaming giant, Netflix, has executed the programme in post-production – the first in a series of training workshops in Africa.

Scheduled for May 23, 2022, at the KAP Hub, Ikeja, Lagos, the Academy has announced that cultural guru and distinguished scholar, Professor Duro Oni will be Chairman of the occasion while the Keynote address will be delivered by award-winning Writer, Producer/Director and photographer, Mr. Femi Odugbemi. Also expected at the event are former D.G of National Theatre, Prof Ahmed Yerima and Chairman, Audio- Visual Rights Society of Nigeria, Mr. Mahmoud Ali-Balogun among other creative industry stakeholders.

With the coming event, KAP is optimistic that the Nigerian film industry is about to witness a turnaround with professionals who will take the film industry to higher grounds. The Academy stated that graduating students are film editors with previous experience who now have a global professional mindset.

The course which ran for 10 weeks had world-renowned facilitators like Douglas Blush, Stephen Flick and Richard Burtonled from the School of Cinematic Arts at the University of Southern California. The Academy has imparted in the trainees, the required knowledge and skills for the new forms of post-production techniques, including Picture Cropping, Editing and Sound Design.

According to Afolayan, “It has been amazing working with the Netflix team to produce dynamic Nigerian films, and it will only get better now that we are partnering with Netflix and USC to train the newest crop of film post-production experts. These editors and sound designers will go on to craft Nigerian stories on a world-class level.”

Speaking on the partnership, Allison Triegaardt, Netflix Grow Creative Manager for Africa says, “Our Grow Creative partnerships like the one with USC and KAP in Nigeria will help bridge the skills gap, upskill experienced crew and improve diversity head-on. This will also ensure an even stronger diversity of voices, stories, and points of view for our global audience.”

The USC School of Cinematic Arts is one of the most prestigious schools in the world for the study of all facets of the cinematic arts. Notable alumni include; Hwang Dong-Hyuk creator of Squid game; Jon Chu director ‘Crazy, Rich Asians’; Shonda Rhimes, creator and showrunner of ‘Grey’s Anatomy.’