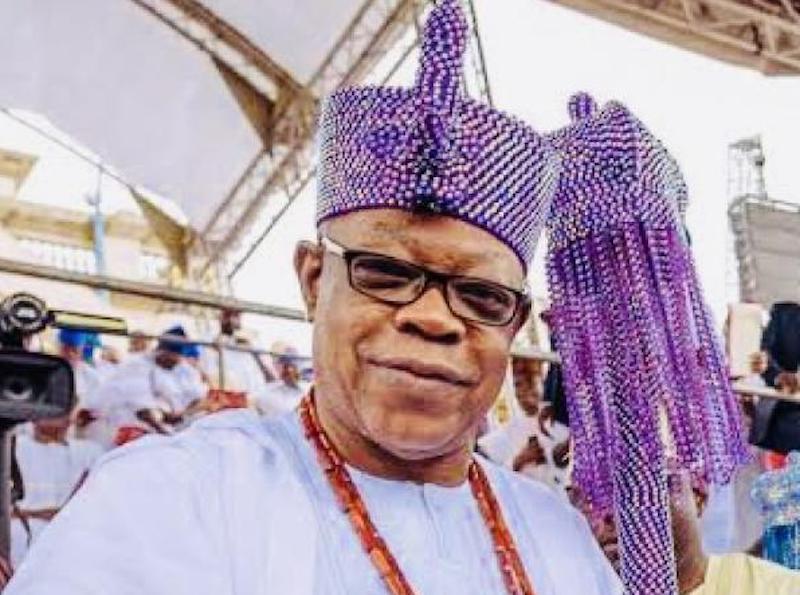 The age-long and laudable objectives of the National Youth Service Corps (NYSC) is under serious threat as a result of insecurity pervading the country, Olubadàn of Ibadanland, Oba Olalekan Balogun has said.

The monarch made the remark in a statement his media aide, Dele Ogunsola issued after YSC Coordinator in Oyo State, Mrs Grace Ogbuogebe paid him a courtesy visit at his residence, Alarere Ibadan Friday.

In the statement, Balogun asserted that the level of insecurity is quickly eroding the noble idea and objective of the founding fathers of the scheme, which, according to him, remain one of the best attempts at unifying the country.

With the waning relevance of the scheme, the monarch called on the federal government to put more efforts in the fight against insecurity.

He said: “Today, an average parent would not want his or her child to go far away from the home state in the name of national service because of the fear of the unknown which was unheard of in the years past.

“The gains of the NYSC scheme are too precious to be discarded on the altar of insecurity,” Olubadan pointed out with grave concern about the rising threat to life and property across the federation.

Olubadàn, however, promised to cooperate with and support the management of the NYSC in the state towards sustaining its objectives.

He also enjoined corps members currently serving in the state to make the best use of the opportunity and hospitality of their hosts to advance national unity.

Speaking during her visit to the monarch, Ogbuogebe, NYSC Coordinator in Oyo State said the visit was to felicitate Balogun on his ascension to the throne.

Ogbuogebe reeled out numerous achievements of the scheme across the country as well as the various interventions being made in the critical sectors of national life, including education and health.

She thanked the state government for what she described as its unflinching cooperation, while appealing to Balogun to see the scheme as your baby too.