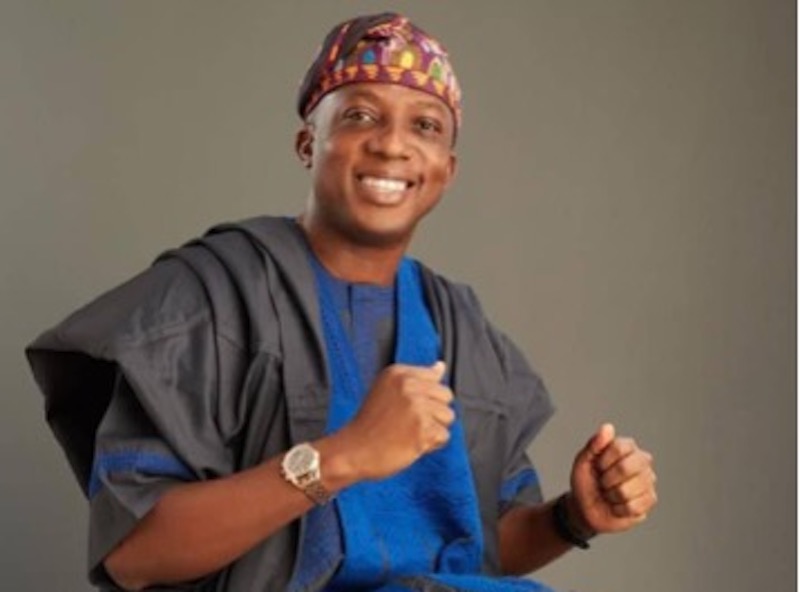 There are many individuals in Nigeria whose deeds can be recorded in a tome. The Special Adviser to Governor Babajide Sanwo-Olu on Education, Mr. Tokunbo Wahab is one such person. As he joins the golden club to become 50, countless individuals are getting on their knees to say a prayer to God on his behalf.

There is not one thing that can be used to describe Wahab that will not appear as an exaggeration. Due to the man’s humble temperament and complementary self-driven personality, Wahab has won the hearts of Lagosians everywhere with his many good deeds in Lagos. Today, the state is truly a place of excellence in terms of education at the very least. As such, Wahab has inadvertently built himself a legacy that will be passed to newer generations as the waves of time rush by.

Who knew that Wahab was yet to clock 50? In truth, there was always the assumption that his breadth of wisdom had to have been something that accompanied his many years on the earth. But this is not the case. Wahab is good at what he does and he does it with deep wisdom, enough to put some elders to shame.

We blame all of this on his humility. If Wahab was even a bit like some of his peers who would get their homelands a dozen mosquito nets and get newspapers to write about them, we would have known that he is still a very young man. Thus, to have revolutionised the education sector in Lagos state in just a little over three years is something really amazing.

So, as Wahab joins the golden club, there is even greater expectation regarding his ambition and aspirations.