The Niger State Government has warned that it would clamp down on illegal abattoir facilities in the state and has given their operators one week notice to close shops.

The quit notice was issued yesterday in Minna at a meeting between officials of the Ministry of Livestock and Fisheries led by the Permanent Secretary, Dr. Ibrahim Garba Musa, and Representatives of the butchers union from across the state.

Musa told the meeting that the government was disturbed by the rate at  which illegal abattoirs are being operated across the state, saying apart from posing health hazards to consumers all manners of unhygienic animals are being slaughtered for sale at these facilities.

He also decried the unhealthy and poor hygienic practices at the slaughter slabs and abattoirs stressing that ninety percent of diseases affecting man comes from animals and consumption of unhealthy meat which makes the body defence weak.

“We will set up a task force to monitor compliance with this new directive,” he said.

Musa also took a swipe at the unhealthy conditions of some of the licensed abattoirs saying: “We are all aware that today, if you go to our abattoirs, some of us may not even want to eat meat, meat is supposed to be as sterile as possible. That is why the government felt it necessary that the environment any animal for slaughter and the meat must be inspected before it is passed for human consumption.”

He stated categorically that only the Minna abattoir has been licenced to slaughter and sell meat to consumers but assured that government could still give operating licences to others if they met the set standard.

Apparently corroborating the claim of the government official, the Representative of the Head of Butchers at the Minna Abattoir, Mr. Ubale Ayawa, said in times past not less than 100 cows were slaughtered at the government recognised abattoir in Minna but the number has reduced drastically to 50 blaming it on the proliferation of illegal abattoirs.

Ayawa said the situation has made it very difficult for the union officials to monitor the type of animals slaughtered for consumption apart from denying government revenue and therefore asked the ministry to match its words with action. 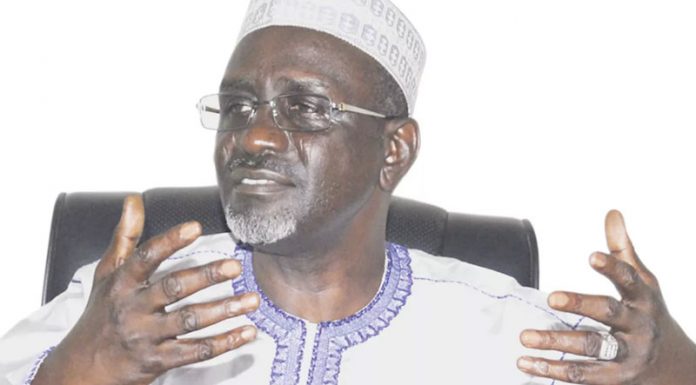