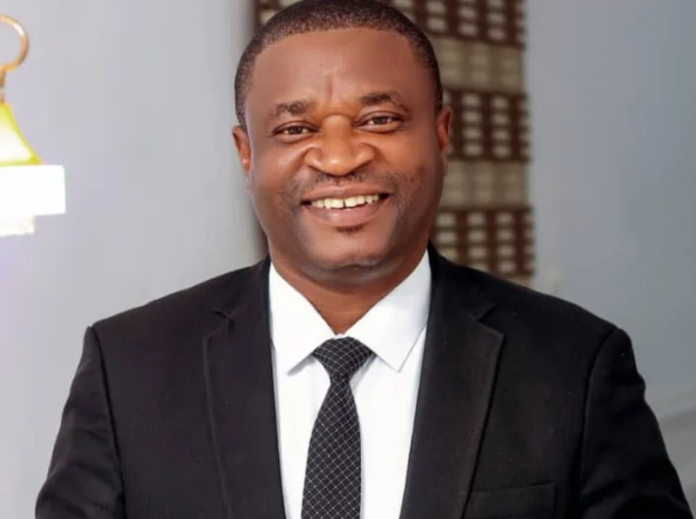 Osa-Ogbegie, seeking to contest the state legislative election on the platform of the All Progressives Congress (APC), said he wanted to bring back the golden days of legislation and responsible politicking to the Assembly.

He disclosed his aspiration at a session with journalists in Benin City, the Edo State capital at the weekend, lamenting the spate of insecurity in the state.

The lawyer explained that the present lawmakers had grossly failed those they represent and made themselves laughing stocks by hanging on to the apron string of the executive arm of government.

Osa-Ogbegie: “I have been in the vanguard for truth and political fairness in Nigeria for years. I have also been an apostle of the Edo Renaissance. I believe that if Edo is great, Nigeria will be great.

“I believe more power should be given to the states, let the states get it right. When that is done, then the country will become great ultimately. That is true federalism, which I am an Apostle of.

“I believe that politics is a means to govern the people. It is a means by which we can get into government. If the politics is not right, governance will not be right. The reason we have had low quality leadership over the years is because of this.

“That is the first reason I go into politics. I did not get into politics to be an opposition, or to enhance my personal fortune. That is the reason I never sought any government position until now.

“So, my drive in politics, many people have said that they believe my best place in politics will be at the legislature. They said my advocacy is powerful and convincing, or many because of my passion for people.

“Because the legislature is actually the fulcrum of government. It is the power that regulates the government, but many people do not know, they just see the executive as so powerful.

“All lawmakers are elected by various constituents and they are sent to a place where they can represent the direct interest of their constituents,” the legal practitioner explained.