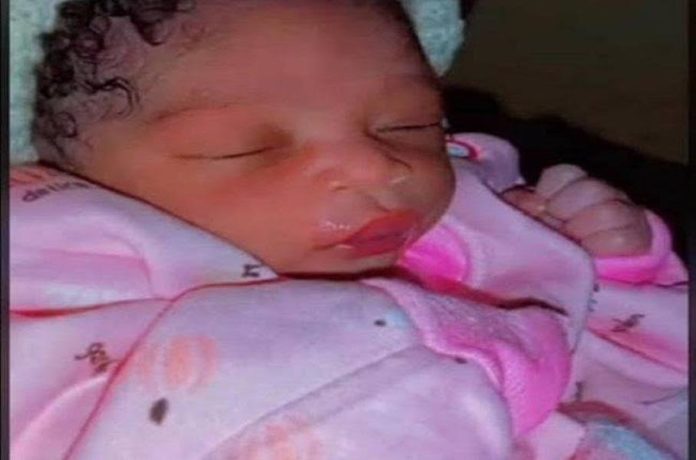 The photograph of a new-born baby girl delivered in a terrorists’ den by a mother abducted during the March 28 attack on an Abuja-Kaduna-bound train has been released by the abductors.
Former military governor of Kaduna State, Col. Abubakar Umar (rtd.), told THISDAY the development was “so sad and very unfortunate.”
Umar reiterated his call on the international community to intervene in the matter. He also faulted a portion of the bill seeking to amend the Terrorism (Prevention) Act, 2013 that prohibited payment of ransom to kidnappers in the country.
He stated, “The world must know what is happening. This government is trying to cover up this and we all must keep talking about this. Before you know it, these people would spend 10 years, like the Chibok girls. There are thousands of kidnapped victims in northern Nigeria, but the governments don’t want people to talk about it.
“Twenty-four hours ago, the senators passed a bill that anybody that pays ransom would be jailed. Can you imagine that? If the federal government cannot avert kidnapping and cannot rescue these people, what do you do?”
The terrorist group suspected to be Ansaru, a breakaway group from Boko Haram, THISDAY gathered, released the picture of the new baby seen yesterday, on Wednesday night.
ARISE News Channel and THISDAY had two days ago reported the birth of the new baby by the abductee in the terrorists’ den. A family member of the woman had first hinted that she had been delivered of her baby, although the identity of the new-born child was not disclosed until the terrorists released her picture.
Clad in a thick pink dress and a light lemon sweater cap, with her eyes closed, the baby looked healthy, with credible sources saying the terrorists invited a doctor to take the delivery of the infant.
Out of the 63 abducted train passengers that were under captivity, only one passenger, Managing Director of the Bank of Agriculture (BOA), Alwan Hassan, has so far been released after, allegedly, paying a ransom of N100 million.
THISDAY reported on Tuesday that one of the two pregnant women among the passengers kidnapped during the attack by the terrorists had been delivered of her baby.
The state of the other pregnant woman was not known by yesterday.
The terrorists, who attacked and abducted the passengers, had earlier this week released four different pictures of their victims, numbering 62, with the group allegedly insisting that they were not after a ransom, but an exchange of the abducted passengers with their commanders, who were in government custody.
Minister of Information and Culture, Lai Mohammed, had at a recent media briefing revealed that the federal government was working behind the scenes to secure the release of all the hostages currently languishing in captivity.
Nine persons, including a young medical doctor, were killed during the attack, with scores injured and over 60 passengers kidnapped.
Reliable sources said the terrorists appeared organised and coordinated because of the way they were able to get medical supplies into the forest, a development they described as still shocking to both government and security operatives.
Umar had on Wednesday appealed to the federal government to do more to secure the release of victims of the Kaduna train abduction. In a statement issued in Kaduna, Umar had said the pictures of the victims, which trended on the social media, was disturbing. He appealed to the international community, especially the International Committee of the Red Cross (ICRC), to assist in the negotiations with the terrorists to secure the release of the victims. He prayed God to touch the hearts of the kidnappers to show mercy on their innocent and vulnerable victims.
Umar had stated, “The pictures, to say the least, are most disturbing, particularly as they show exhausted and frightened women and children under the most harrowing conditions.
“I appeal to the federal government to do more to secure the immediate release of these innocent victims.
“I also appeal to the international community, particularly the International Committee of the Red Cross (ICRC), to assist in the negotiations which will be needed to effect that release.
“May God touch the hearts of the kidnappers to show mercy on these innocent and vulnerable victims. Amen.” 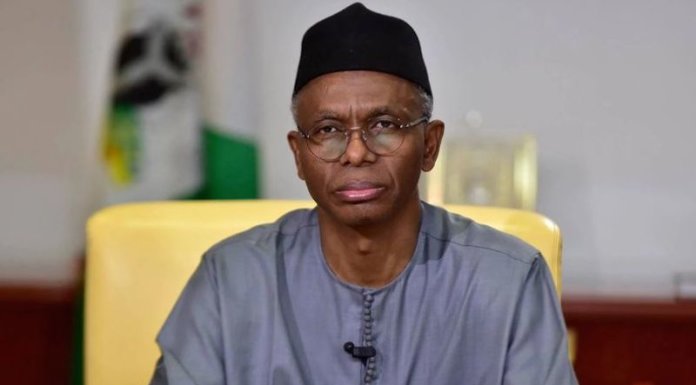