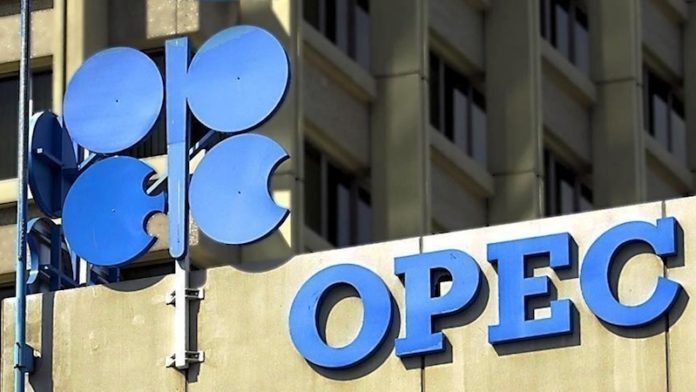 The Organisation of Petroleum Exporting OPEC+ produced 1.45 million barrels per day (bpd) below its production targets in March, a Reuters report has shown.

The reduction in output was mostly on the back of Russian output which began to decline following sanctions imposed by the West, according to a report from the producer alliance.

Russia produced about 300,000 bpd below its target in March at 10.018 million bpd, based on secondary sources, the report showed.

The International Energy Agency (IEA) said in a monthly report last week that it expected Russian oil output losses to grow to 1.5 million bpd in April and to double to 3 million bpd from May because of sanctions and buyer aversion.

OPEC+ compliance with the production cuts rose to 157 per cent in March, from 132 per cent in February, the data showed.

It was the highest since the group introduced record production cuts of about 10 million bpd in May 2020 to counter the impact of the pandemic on demand.

OPEC+, which groups OPEC and allies led by Russia, agreed last month to another modest monthly oil output boost of 432,000 bpd for May, resisting pressure by major consumers to pump more. read more

As the group unwinds production cuts, several producers, namely West African countries struggling with underinvestment and an exodus of international energy companies, are failing to keep up.

At its meeting last month, OPEC+ also ditched the Paris-based IEA as one of its secondary sources, replacing it with consultancies Wood Mackenzie and Rystad Energy.

Nigeria also struggled again through the month, losing as much as 400,000 barrels per day and the cumulative  under-production hitting over 14 million bpd during the month.

The country has attributed its inability to meet the OPEC production of over 1.7 million bpd to oil theft, sabotage, under-investment, lack of infrastructure and inability to restart oil wells shut down in 2020 as a result of the covid-19 pandemic.