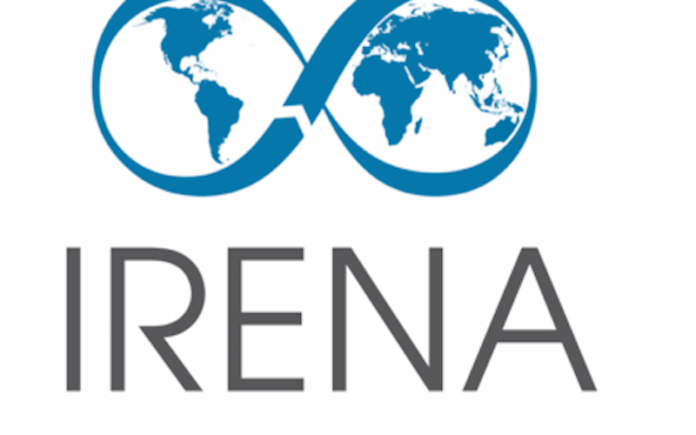 Renewable energy continued to expand steadily and well above the long-term trend, with share in total capacity expansion reaching new record of 81 per cent last year.

By the end of 2021, global renewable generation capacity amounted to 3,064 Gigawatt (GW), increasing the stock of renewable power by 9.1 per cent.

Together, both technologies contributed 88 per cent to the share of all new renewable capacity in 2021. Solar capacity led with 19 per cent increase, followed by wind energy, which increased its generating capacity by 13 per cent.

“However, despite the encouraging global trend, our new World Energy Transitions Outlook shows that the energy transition is far from being fast or widespread enough to avert the dire consequences of climate change.

“Our current energy crisis also adds to the evidence that the world can no longer rely on fossil fuels to meet its energy demand. Money directed to fossil fuel power plants yields unrewarding results, both for the survival of a nation and the planet.

“Renewable power should become the norm across the globe. We must mobilise the political will to accelerate the 1.5°C pathway,” IRENA’s Director-General, Francesco La Camera, said in a note.

To achieve climate goals, the organisation stated that renewables must grow at a faster pace than energy demand. However, it noted that many countries have not reached this point yet, despite significantly increasing the use of renewables for electricity generation.

The report showed that 60 per cent of the new capacity in 2021 was added in Asia, resulting in a total of 1.46 Terawatt (TW) of renewable capacity by 2021, with China being the biggest contributor, adding 121 GW to the continent’s new capacity.

Europe and North America—led by the USA—took second and third places respectively, with the former adding 39 GW, and the latter 38 GW while renewable energy capacity grew by 3.9 per cent in Africa and 3.3 per cent in Central America and the Caribbean. 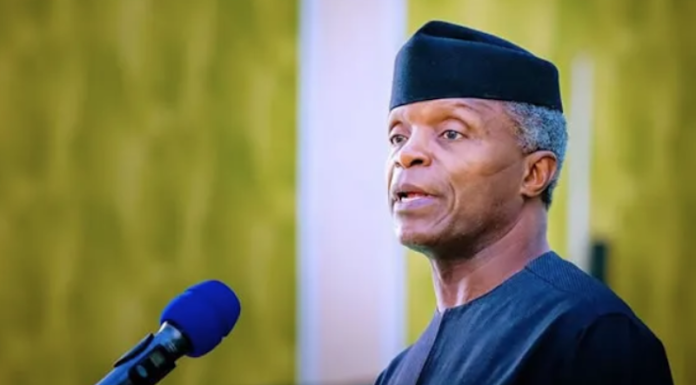