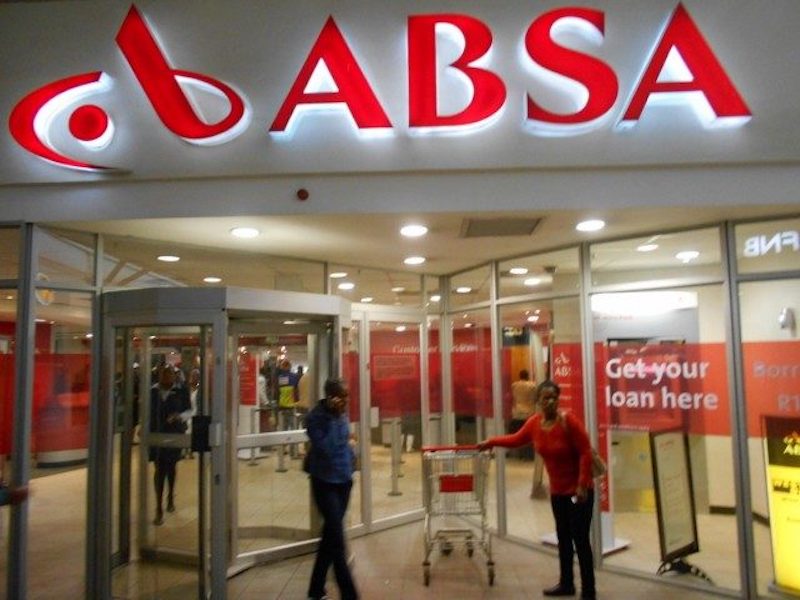 With a total N13.72 trillion assets raked into the economy within 18 years of migration from the hitherto Defined Benefit pension scheme to the current Contributory Pension Scheme (CPS), policy makers in the country have been advised to priorities the growth of the CPS through policies that would favour its continued growth rather than policies that would constitute inhibition to its growth.

Management of a leading pan-African bank with a strong footprint across the African continent, Absa, stated this during an interactive session with the media in Lagos.

Absa country head of Equities and Fixed Income Sales, Simi Ojumu, who gave the advise in Lagos said policy makers in Nigeria should prioritise the growth of the contributory pension scheme amongst others to ensure the pension sector maintains a healthy growth trajectory.

Ojumu, dissected the pension industries and shared strategies necessary for improving the business of pension in the domestic market.

She said the pension industry had maintained an impressive growth curve since the enactment of the Pension Reform Act (PRA) of 2004, which made it mandatory for every employer with more than five employees to enroll each one and make a consistent contribution to the pension fund.

Citing recent reports, she explained that the robust policy intervention in the pension sector had led to a jump in Nigeria’s Net Assets Value of pension assets from a deficit position two decades ago to N13.72trillion valuations in 2022 while scaling the sector’s overall contribution to the GDP from 0.9 percent in 2004 to 9 percent in the current year.

Despite the recent growth, she admitted that the CPS continues to face some challenges such as Low coverage, inadequate awareness of the scheme’s benefits and inability to ensure strict compliance by the parties adding that these were some of the issues that are still plaguing the sector.

“The most important thing will be to ensure the sustainability of the contributory pension scheme. Ensuring participants’ compliance by the federal, state governments and the private sector, creating awareness of the benefits, and creating an investor-friendly environment are some of the ways that policymakers can ensure that the pension sector continues to thrive and improve its contributions to the country’s GDP, ”Ojumu said.

She reiterated that the recent cases of mergers and acquisitions (M&A) by pension fund administrators to recapitalise was a sign of growth in the industry, adding that the new entities that would emerge from the merger and acquisition framework would have more resources at their disposal.

Ojumu, whose   banking group operates two licensed subsidiaries, Absa Capital Markets Nigeria Limited and Absa Securities Nigeria Limited, in the country, cautioned that a smooth transition within the merger and acquisition framework was necessary to ensure that the recapitalisation efforts did not harm the contributors’ assets.

“Smooth transitions are also largely dependent on the investment bank that facilitates the reorganisation and in this case, the mergers and acquisition.

She noted that this was one of the core services of Absa Group in Nigeria.

“At Absa Nigeria, we have proven expertise to manage mergers and acquisitions to ensure a smooth transition of the new company, ”she stated.

Latest report shows that it grew by N340 billion in two months to rise to N13.76 trillion from N13.42 trillion as of the end of February 2022 according to PenCom in its   unaudited financial report for  for first quarter 2022.