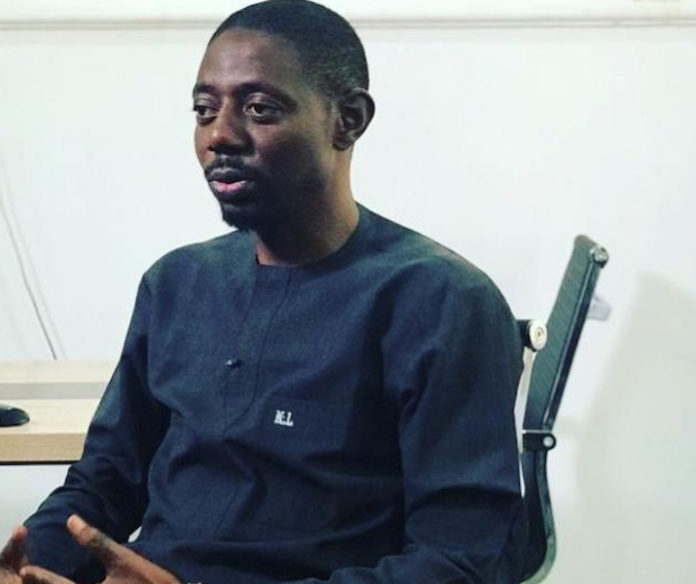 Wardchat, a Nigerian non-partisan social network connecting voters from the same polling unit, ward, local government and state across the country has been launched in the country.

Announcing the launch of the app at a press conference in Lagos recently, the Country Lead, Wardchat, Kunle Lawal, said: “Wardchat is the World’s 1st social network purposely built for an electoral community. It is an effective and smart social network with custom features built on Nigeria’s electoral structure covering 36 states and the Federal Capital Territory (FCT), 774 Local Governments, 8000 wards and over 176,000 polling units across the nation”.

He explained that most of the tech apps coming into the Nigerian market were Fintech, Mobility, Insurtech, EdTech, but explained that Wardchat would be the only custom-built tech app aimed at digitising the electoral space for proximal relationships using the smallest electoral unit as a determinant during registration.

According to him, what makes Wardchat different is the niche market it would be serving, which is Nigeria’s electoral community of over 73 million registered voters and over 120 million above voting age.

He said the features were built for Nigeria’s electoral structure which isn’t an afterthought. “As of today, only Wardchat creates connections by matching user’s electoral profiles thereby helping to foster engagement among voters that lead to better electoral outcomes, targeted audience conversations and ward-centric conversations”, Lawal stated.

He said the major insight that informed the development of the app was the realisation that every polling unit is a community of voters that should connect and interact more as voters, no matter how dispersed they may be. 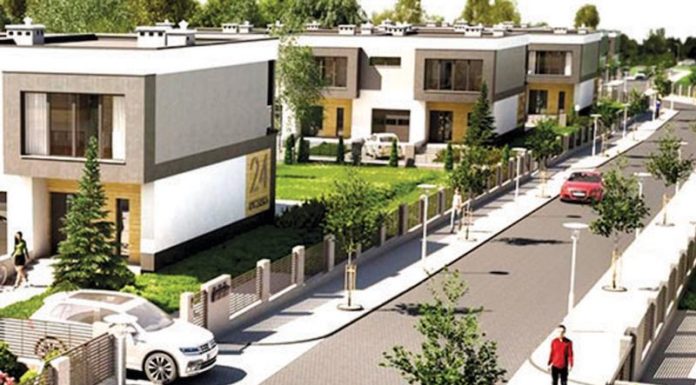