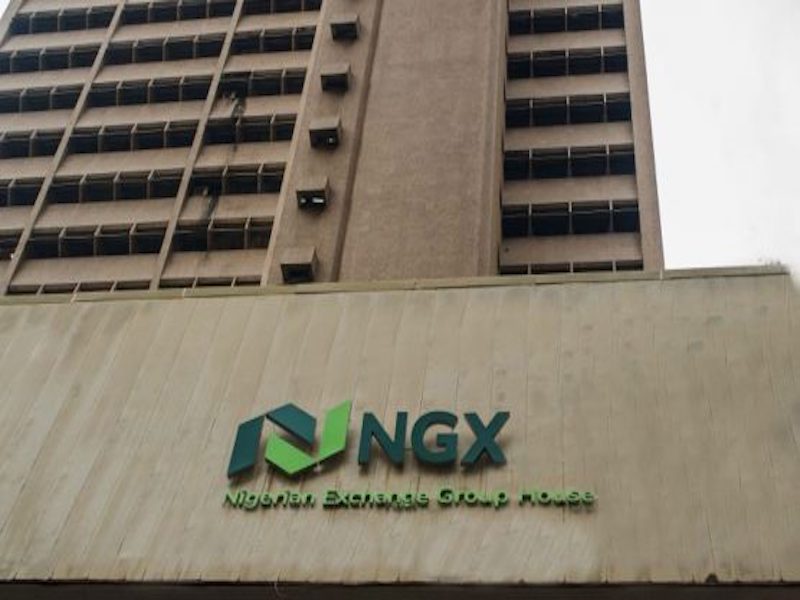 The stock market sentiment, as measured by market breadth was positive as 31 stocks gained, relative to 16 losers.

Union Bank of Nigeria (UBN) rose by 6.56 per cent to close at N6.50,  while Japaul Gold and Ventures and FTN Cocoa processors appreciated by 6.45 per cent each to close at 33 kobo each, per share.

Transactions in the shares of GTCO topped the activity chart with 65.886 million shares valued at N1.617 billion.

Analysts at InvestmentOne Research stated that, “The equities market closed northwards today due to the gains recorded across major sectors.

“Going forward, we expect investor’s sentiments to be swayed by the search for real positive returns and developments in the interest rate space.

“We reiterate that this may be a great period to pick up some quality names with a medium to long-term investment horizon. “