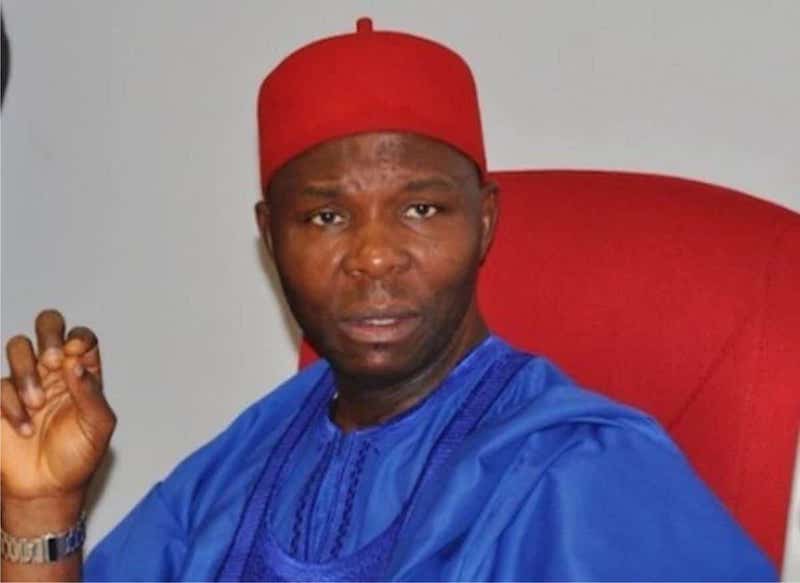 The Peoples Democratic Party (PDP), Enugu State Chapter, has debunked claims  that the Senator representing Enugu North Senatorial District,  Chukwuka Utazi, was denied the right to purchase the Expression of Interest and Nomination forms for the Senate seat “for allegedly insulting the State Vice Chairman (West) of  the  party, Dr Okey Ozoani.

The Enugu State PDP described the claims as “spurious, fake and ridiculous”.
In a statement by the State Publicity Secretary of the PDP, Chief Jude Ugwu, the party said the claims were “the handiwork of a few traducers notorious for their street-level mendacities. Those who are pandering to these mischievous spins are unnecessarily muddying the waters.”

According to   PDP, Utazi is one of the shining examples of Enugu’s contribution to the red chambers and has religiously contributed to the success of the party from inception.

“Enugu State Chapter of the party is therefore proudly associated with the aforementioned Senator for his robust, enviable and indelible contributions towards the sustenance of our democracy,” the party said.

Urging members of the public to “ignore these baseless, unfounded and vexatious claims, dubiously contrived by purveyors of deep-seated discord”, the party enjoined its “teeming party faithful and the general public to note that such outlandish and unsubstantiated news is not only fake and ridiculous, but the handiwork of a few traducers notorious for their street-level mendacities.”