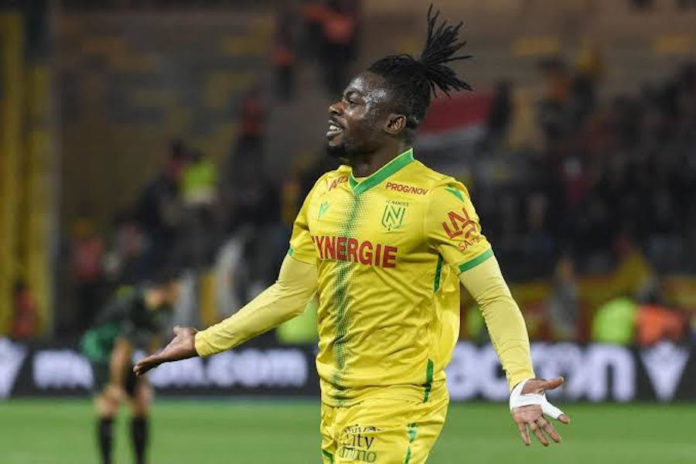 Nigerian international, Moses Simon, was on Tuesday nominated for the Marc Vivien Foe Award 2022 in the French Ligue 1.

The prestigious award instituted in memory of the fallen Cameroonian player is awarded to the most outstanding African player in the topflight French Ligue 1.

The Nantes forward who has remained pivotal for club and country this term will be hoping to emulate such compatriots as Vincent Enyeama who won the award in 2014 and Victor Osimhen, a 2020 recipient of the award. Interestingly, both players won the award wearing the colours of Lille.

Congolese Gael Kakuta is the last recipient of the award as he was honored with the 2021 edition.

The Marc Vivien Foe Award is organised by Radio France International (RFI) and France 24, who will announced the 2022 edition winner on May, 16 2022. The winner is adjudged through votes cast by the members of the award jury. 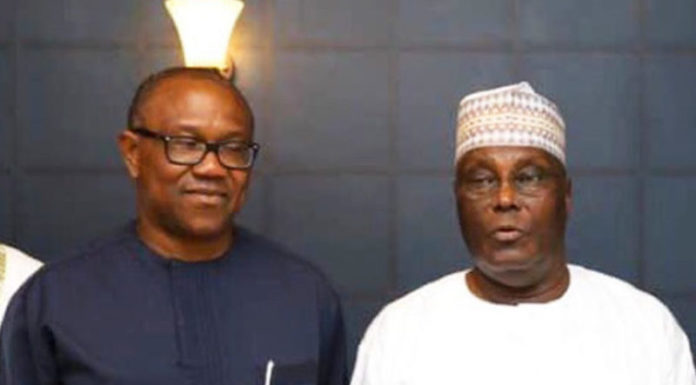