Wizkid has dropped the music video for “True Love”, one of the tracks in his “Made in Lagos” album, which features Tay Iwar and Projexx. This comes almost two years after the album was released. ‘True Love’ is his last 2020 single after the release of his previous single titled “Smile”, which he featured H.E.R.

It’s the 4th music video Wizkid has unveiled on the album, following ‘No Stress’, ‘Ginger’ featuring Burna Boy, ‘Essence’ featuring Tems and the previously released short film which consists of ‘Anoti’, ‘Steady’, and Buju-assisted ‘Mood’. The Grammy winning-artiste announced few days ago that the official video for ‘True Love’ will be out on streaming platforms and teases with snippets of the video.

The scintillating ‘True Love’ video dropped at exactly 3PM WAT on Tuesday, March 29, 2022, starring Jamaican-Canadian supermodel, Winnie Harlow as the vixen. She is known to the masses as a fashion model and also as one of many who has Vitiligo.

An excited Harlow posted this on her Instagram page shortly after the video release: “True Love music video out now. Thank you so much @wizkidayo for having me. Capturing stories in film is something that speaks to me so much so when I heard you wanted me to be a part of the storytelling for one of my favourite songs, I was overjoyed!! @nabil you killed this video and so did everyone on set, thank you all for a wonderful day I’ll always remember …”

In an exclusive interview with Complex TV, Wizkid talked about how much the 2020 album means to him. According to him, the album is special to him and every song on it was written with love. But Wizkid shook fans after he revealed the Grammy nominated hit track, ‘Essence’ wasn’t his favourite track in the album. According to Big Wiz, his favourites were ‘Blessed’ and ‘True Love’.

Where previous projects were outsized cocktails of club bangers and experimental pursuits, WizKid’s measured take on his fourth album betrays refined maturity. For a project dedicated to the Nigerian city and its country, the core of Made in Lagos highlights the cultural exchange between Africa and the Caribbean. 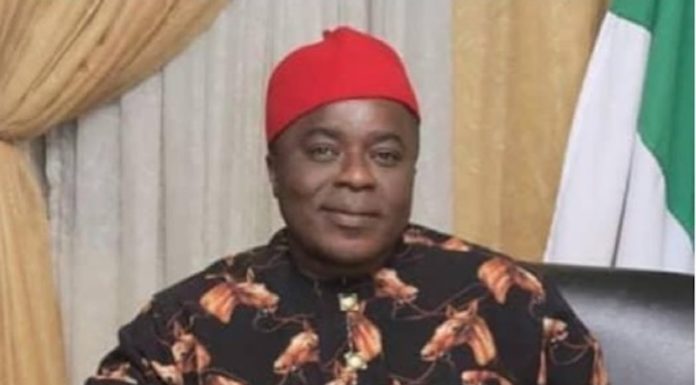