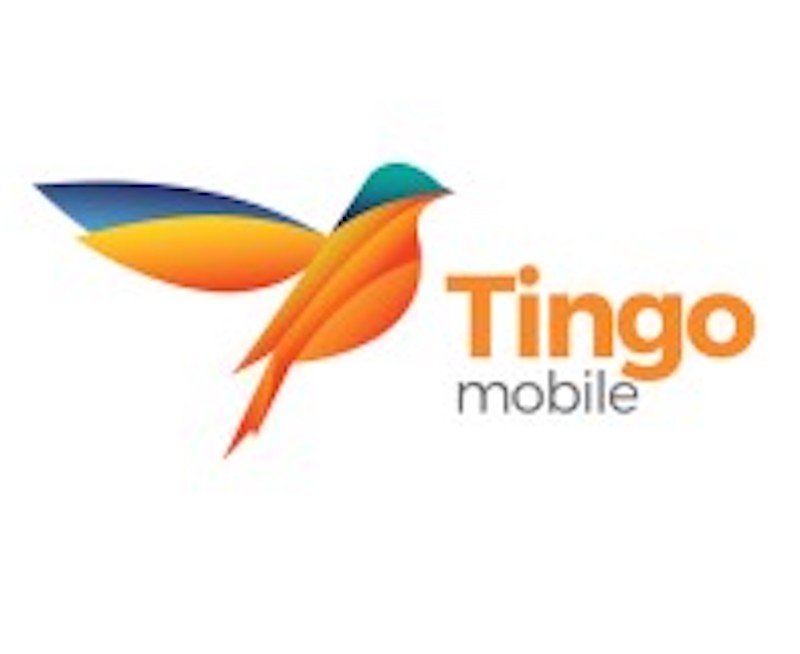 An Agri-Fintech company, Tingo Mobile, has announced plans to boost the productivity of Nigerian farmers by about 60 per cent with its smart farming technologies.

The company stated that the move is timely since boosting farmers’ productivity could not be over emphasised in view of the nation’s rising population.

The Chief Operating Officer, Tingo Mobile, Mr. Alao Ayoade, said at the launch of Tingopay super app in Lagos with its smart technology would connect millions of farmers through their various cooperative societies to enable them to market their produce locally and internationally from their comfort zones.

Ayoade said: “With this, farmers have unlimited access and market information such that their worries about infrastructural challenges, time and product wastage is totally addressed. It is a win, win, situation for these farmers and commodity traders across the world as well as our company serves as the link bridge.

“To simplify this process and also assist these farmers, we had to provide them with our customised mobile devices. We currently have over 15 million of such devices in the market.”

He stated that Tingo Mobile has been able to reduce time wastage, increase productivity of farmers and enhanced their wellbeing as they have more time to rest.

He also stated that with Tingo Mobile, farmers would be able to increase their profitability by 40 -60 per cent, thereby boosting their investment to produce more while also connect to a global market and network that help resolves challenges in their farming value chain

“It will help to reduce food waste by over 50 per cent, increase Nigeria’s share of non-oil export, address poverty in rural community as well as rural to urban migration and help the country to achieve Sustainable Development Goals,” he added.

According to him, statistics from Nigerian Bureau of Statistic (NBS) and PwC analysis shows that contribution of the agricultural sector to Gross Domestic Product (GDP) has been between 22 and 26 per cent from 2013 to 2020.

“The population of Nigeria is growing very vast. We are projected to more than double by 2050, possibly the largest in the world. While our population is growing rapidly, so also is the poverty rate, we have second largest poor population after India took the first place earlier this month. Before then we occupied the first position. Amidst these issues, food insecurity already remains a serious national concern for us as a nation,” he warned.