Buhari: Elimination of Malaria by 2030 will Save Nigeria N2trn 9 hours ago 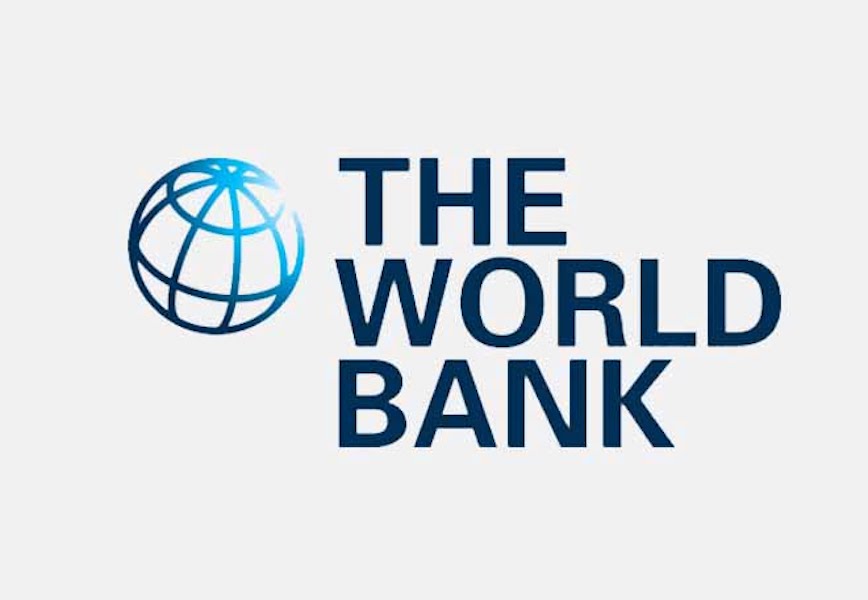 The Washington-based institution stated this in its latest report titled: “A Better Future for All Nigerians: Nigeria Poverty Assessment 2022,” obtained yesterday.

The report represented the culmination of the World Bank’s engagement on poverty- and inequality-relevant data and analytics in Nigeria in the past two years.

The surveys were implemented by Nigeria’s National Bureau of Statistics (NBS) in collaboration with the World Bank.

According to the report, which brought together the latest evidence on the profile and drivers of poverty in Nigeria, as many as four in 10 Nigerians live below the national poverty line.

It noted that many Nigerians – especially in the country’s north – also lacked education and access to basic infrastructure, such as electricity, safe drinking water, and improved sanitation.

The report further noted that jobs do not translate Nigerians’ hard work into an exit from poverty, “as most workers are engaged in small-scale household farm and non-farm enterprises; just 17 per cent of Nigerian workers hold the wage jobs best able to lift people out of poverty.”

The report added that climate and conflict shocks – which disproportionately affect Nigeria’s poor – were multiplying, and their effects had been compounded by COVID-19; “yet government support for households was scant.”

It added: “Households have adopted dangerous coping strategies, including reducing education and scaling back food consumption, which could have negative long-run consequences for their human capital.

“These issues affect some parts of Nigeria more than others; the report captures this spatial inequality by providing statistics at the state level, which is crucial given Nigeria’s federal structure.

“It is clear that much needs to be done to help lift millions of Nigerians out of poverty, including boosting health and education, bolstering productive jobs, and expanding social protection,” World Bank Country Director for Nigeria, Shubham Chaudhuri said.

He added: “Yet implementing pro-poor initiatives requires unlocking fiscal space; reforming expensive subsidies – including fuel subsidies – will be essential, alongside countervailing measures to protect the poor as reforms are effected.”

The report suggested at least three types of deep, long-term reforms to foster and sustain pro-poor growth and raise Nigerians out of poverty. These included: Macroeconomic reforms (including fiscal, trade, and exchange rate policy); policies to boost the productivity of farm and non-farm household enterprises; and improving access to electricity, water, and sanitation while bolstering information and communication technologies.

“The report emphasises that these reforms are urgent as Nigeria’s population continues to grow; now is the time to ensure that the country seizes the promise of its young people for economic prosperity.

“It adds that shaping the specifics of Nigeria’s poverty-reducing policies will depend strongly on redoubling efforts to gather and analyse data regularly.”

In his contribution, World Bank Lead Economist and co-author of the report, Tara Vishwanath said: “Conflict is spreading and intensifying across Nigeria, so it is important to implement programs to support poor and vulnerable Nigerians that are simple and flexible while also limiting the risk of exacerbating fragility and conflict.”

“Data can provide vital guidance on how to design, monitor, and evaluate pro-poor projects and programs, giving a voice to poor and vulnerable Nigerians,” World Bank Economist and co-author of the report, Jonathan Lain added.

The report disclosed that new official household survey data, due to be collected later in 2022, would provide far more detailed insights into the dynamics of and the key constraints on poverty reduction, as well as new pro-poor policies.

By investing in data, Nigeria could build trust, accountability, and transparency, taking substantial strides on its pathway to poverty reduction.