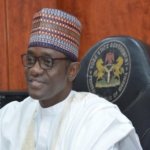 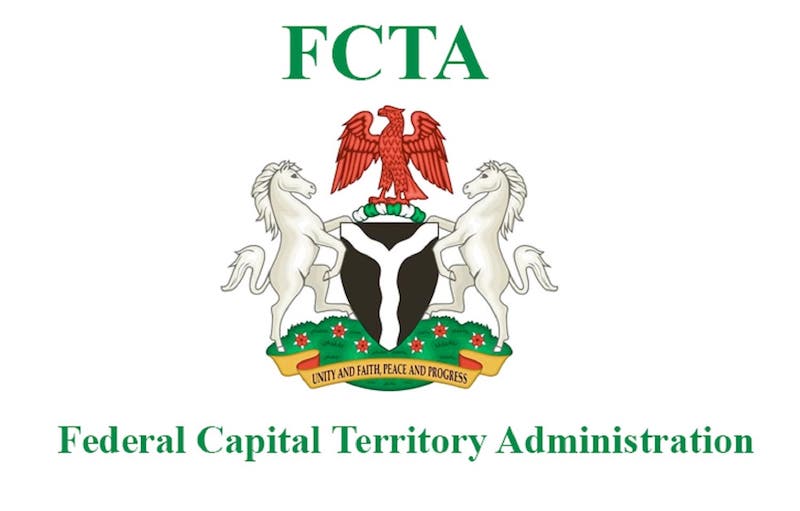 The Federal Capital Territory Administration (FCTA) has ordered commercial sex workers to stay off the Abuja International Airport road ahead of the flagging-off ceremony of the landscaping and beautification of the gateway to the country’s capital on March 22.

He warned that defaulters risk arrest and prosecution under the relevant sections of the laws of the federation.

The cordination said the Senior Special Assistant on Enforcement to the Minister of FCT has been assigned to remove all the existing encumbrances on the airport road starting from yesterday to enable the stakeholders carry out the exercise without any obstruction.

Shuaibu also frowned at wanton selling of lands, especially green areas, by individuals who given temporary allocation. He expressed the determination of the FCTA to prosecute anyone caught selling unauthorised lands within the territory to unsuspecting citizens.

He said the areas reserved for future

infrastructure such as road and transit way should never be sold by unauthorised persons.

According to him, “Some people are given allocation on temporary basis because you know, there are some areas that are reserved for future infrastructure such as road, transit and others. Some people see these areas as vacant, and that we have forgotten about them. We are reserving these areas because in the future, we are going to have transit ways, railway corridors, expressway and arterial road in all these places. The plan of Abuja is not yet concluded. There are so many roads that are not yet built.

“What we do in order to engage people is that we give them land on a temporary basis so that they can beautify these areas rather than allowing it to grow bushy, but unfortunately, they are misusing this opportunity. Some of them constitute some sort of cartel that share this land and sell it as if they own it.”

He said the authority was already gathering evidences, and anybody caught selling government land would be prosecuted according to extant rules and regulations.