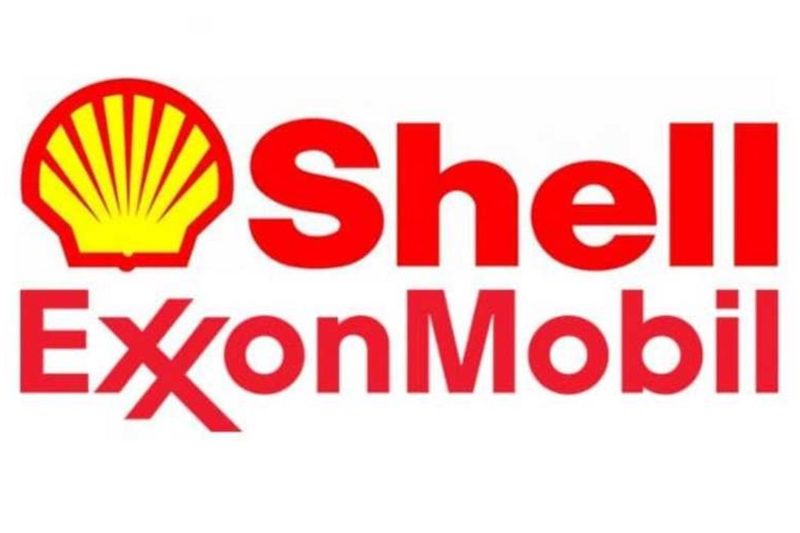 Alex Enumah
Exxon Mobil Corporation has filed an appealed against the decision of the National Industrial Court, Lagos, which had refused to stay its proceedings in an alleged wrongful termination of appointment suit filed by one Mr. Paul Arinze.

Arinze, had dragged Mobil Producing Nigeria Unlimited and Exxon Mobil Corporation before the industrial court to challenge what he claimed was a wrongful termination of his appointment with the oil firm.

Meanwhile, trial judge Justice N. M. Esowe, in a ruling delivered on January 25, 2022, refused Exxon Mobil Corporation’s application to halt proceedings in the matter, pending the hearing and determination of an appeal it had filed at the Court of Appeal.

The pending appeal filed by his team of lawyers led by Professor Fabian Ajogwu, SAN was against an earlier ruling of the lower court delivered on September 29, 2021, whereby the court elected to exercise jurisdiction over Exxon Mobil Corporation.

Exxon Mobil Corporation had challenged the jurisdiction of the National Industrial Court on the grounds that its contract with Arinze was a simple contract and not an employment contract, governed by the laws and subject to the jurisdiction of the courts in the United Stated of America where Exxon Mobil Corporation is domiciled and carries out its operations.

In their response, claimant’s lawyers argued that their client was co-employed by Mobil Producing Nigeria Unlimited and Exxon Mobil Corporation thus vesting the National Industrial Court with jurisdiction over both defendants.

Furthermore, Exxon Mobil Corporation has stated that the reliefs sought by Arinze against it cannot be granted since it was neither incorporated in Nigeria nor carried out its business in the country.