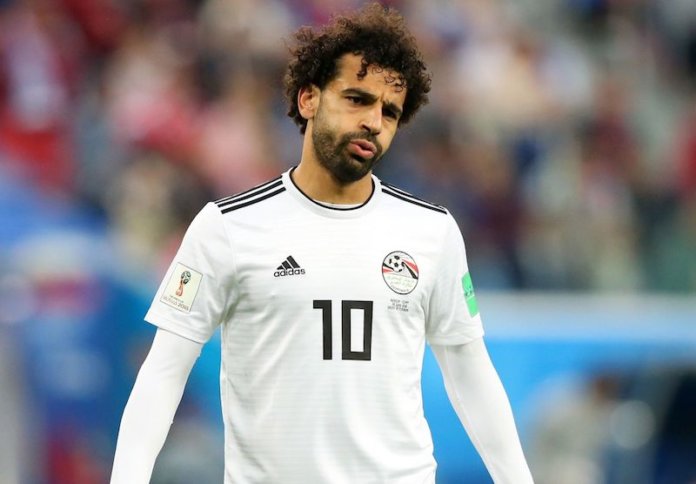 The only time the quarter-finals of the Africa Cup of Nations took place without Ghana or Nigeria participating was in 1998.

But when the last-eight matches of this years’ competition gets underway in the Japoma Stadium in Douala today, the two powerhouses of African football will be missing.

Ghana failed to make it out of the group stages, while Nigeria were humbled by Tunisia in the first knock-out round.
Affordable pay-TV platform, StarTimes is broadcasting all 52 matches live and in full high-definition on its sports channels as well as streaming service StarTimes ON.

Cameroon’s progress in this competition has much to do with the scoring prowess of Vincent Aboubakar.

Gambia coach, Tom Saintfiet will be looking towards Sampdoria’s Omar Colley and James Gomez to prevent Aboubakar from adding to his impressive tally.

Two of the favourites to lift the trophy – Senegal and Egypt, will be in action in a double-header in the Ahmadou Ahidjo Stadium on Sunday.

Although they have one of the worlds’ best strikers (Mohamed Salah) in their squad, Egypt have scored just two goals in their four games. They take on Morocco in a North African derby in the early game.

Salah, who has won the Champions League, the Club World Cup and the Premier League with Liverpool, said winning the Africa Cup of Nations would top that.

“I want to win something with the national team. It’s my country, that I love the most. This trophy for me would be completely different, would be the closest to my heart,” the Pharaohs’captain said.

Sadio Mané is doubtful for Senegal’s quarter-final against Equatorial Guinea. The striker suffered a concussion during Senegal’s 2-0 victory against Cape.

StarTimes, Africa’s leading digital-TV operator will be showing all the games live and in HD.