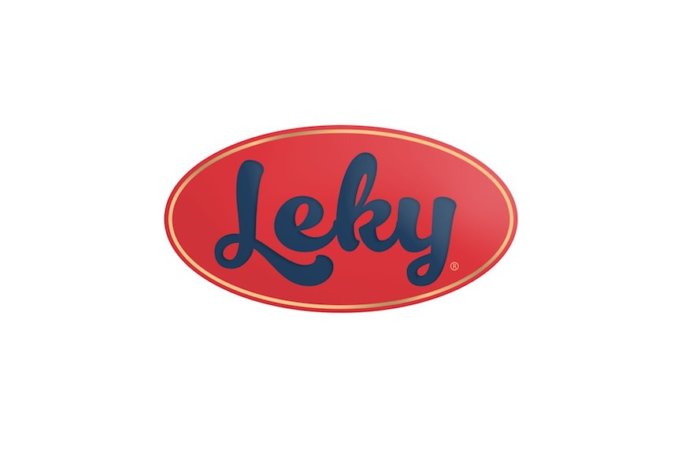 In a bid to drive the diversification of the yam value chain, Leky Mills has launched a new product offering known as yam sticks and yam chips to expand the growth of the company.

Speaking during a media briefing in Lagos yesterday, the Chief Executive Officer, Leky Mills, Derinsola Adebayo, said the new products offerings which were launched consists of the company’s latest additions, while noting that others would be launched in the coming months.

He also stated that yam stick is the typically boiled yam which can be eaten with egg sauce, and can be ready within five to eight minutes, noting that there is also the yam chips, which is easily fried with frying pan or air fryer for three minutes, it is quick and ready to go.

He said the yam chips comes in two sizes; 600g and 2.5 kg, for the restaurants and the people that buys in bulk, the 2.5kg is perfect. While for those that wants a quick meal 600g will be very preferable.

He further explained that as a company they are working to expand their distribution network, adding that when they started production capacity was reduced because they were test running the concept, “now we have our own private facility that is able to fulfil a large number of orders across the nation.”

Adebayo said: “Our distribution network is expanding fast. We have a multi-distribution networks. Now we have our own private facility that is able to fulfil a large number of orders across the nation. We are majorly in Lagos. But we have people who distribute outside Lagos, Ilesha, and other places. Due to our production capacity when we started, we could not fulfil the orders we receiving. But presently, we are in some stores in Lagos such as Adiba in Lekki, Surulere and Yaba. We recently onboarded some stores. This is not a self-effort; because of what we want to achieve we cannot do it ourselves. We started the business ourselves and got a number of people that invested in the business.”

Insecurity in Anambra: A Conspiracy of Silence