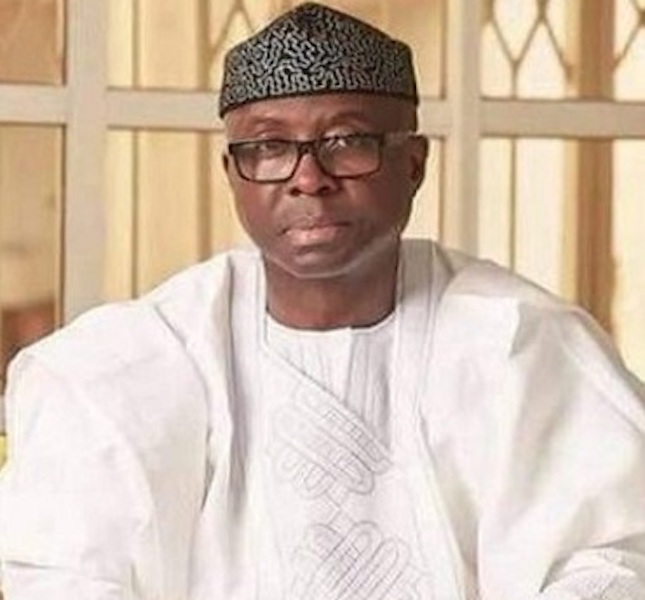 The Minister of Industry, Trade and Investment, Mr. Niyi Adebayo has said that the federal government hopes to generate about N1.5 billion in 2022 from the activities of the Weights and Measures Department of the ministry.

If realised, this would surpass the N805.07 million generated by the unit last year.

Adebayo also disclosed that the ministry is working with some Independent Service Providers (ISPs) and an Independent Data Service Provider (IDSP) that would collaborate with the metrology department to kick-start the application of legal metrology in critical sectors of the economy including power, banking, telecommunications, agriculture and water resources and transportation in line with global practice.

Speaking while commissioning 14 operational vehicles purchased for legal metrology activities of the Weights and Measures Department of the ministry, he pointed out that as the government intensifies its drive to diversify the base of the economy from oil and gas to non-oil sources, it is important to identify and support areas that could boost revenues generation for the development of the country.

The minister pointed out that the Weights and Measures Department remained a key source of revenue to government through the application of legal metrology.

He said, “From our calculation, the nation can rake in significant income through the activities of the Weights and Measures Department with support from government.”

Adebayo also stated that the deployment of legal metrology in critical sectors will enhance accuracy and fairness to the consumers and providers of these services.

He added that government will be able to earn additional revenue through payment of fees charged for the verification and certification of the equipment, to ensure that they are fit for trade by the department’s inspectors.

With the new operational vehicles to boost staff morale, the minister urged them to redouble their efforts in the performance of their duties.

The Director, Weights and Measures Department, Mr. Hassan Ejibunu, however, commended government’s gesture and expressed confidence that the department will be able to meet the new revenue target with the new vehicles, which are expected to further enhance logistics.

He said lack of vehicles had hampered staff operation, as they were unable to access some remote areas. 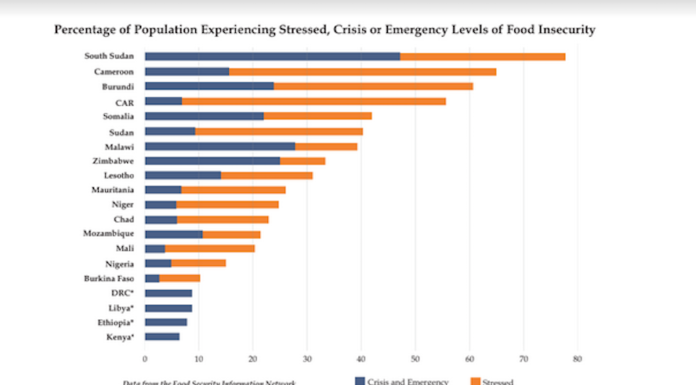