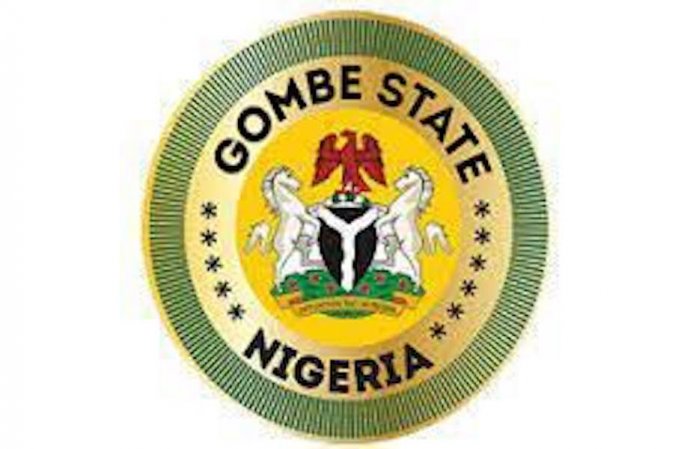 The Gombe State chapter of the Coalition of Northern Groups (CNG) has raised the alarm over the spate of political violence in Gombe State, saying it could spell doom for the 2023 elections.

The state Coordinator of the group, Muhammad Ibrahim, expressed the concerns of the group yesterday in a statement made available to journalists in Gombe, with a call for patriotism from political actors.

The coalition noted with utter dismay the seeming consistency in the occurrence of political violence which has so far claimed many lives and property.

He said an instance that is still fresh in the minds of the people of the state was the clash in November 2021 between two political factions in Gombe town that resulted in the loss of lives and property.

“We want to note that those who were casualties in the incident were mainly youths. This year also, on January 22, a similar incident happened in Funakaye Local Government Area of the state where there was an attack that resulted in the destruction of property between two major political parties in the state-the APC and PDP,” Ibrahim said.

The coalition condemned the act and its perpetrators, saying: “We also want to call on the government, the security agencies and all stakeholders to bring to an end these consistent political violent acts gradually ravaging the state at the moment.

“We also wish to call on the youths of the state to shun all kinds of political violence and avoid being used by political parties and politicians as political thugs and machineries for their political ambition which is more or less selfish, and not in any way to the youths’ interest or for the good of the masses.” 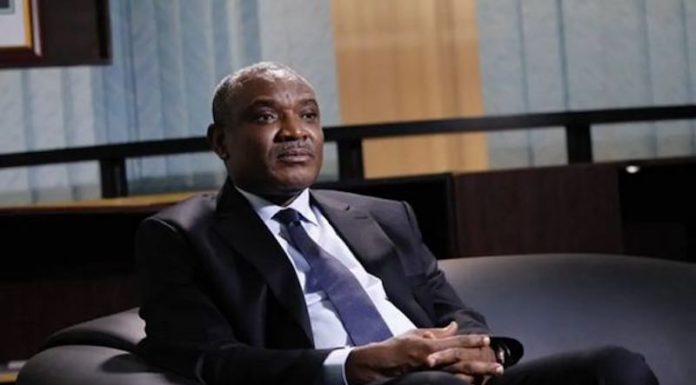