Consequently, the Year-to-Date return increased to 8.9per cent. 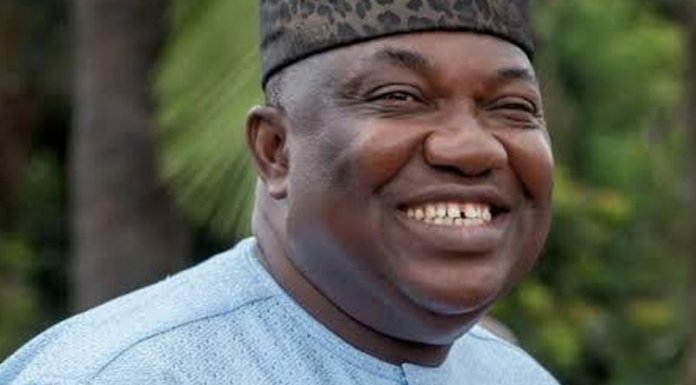