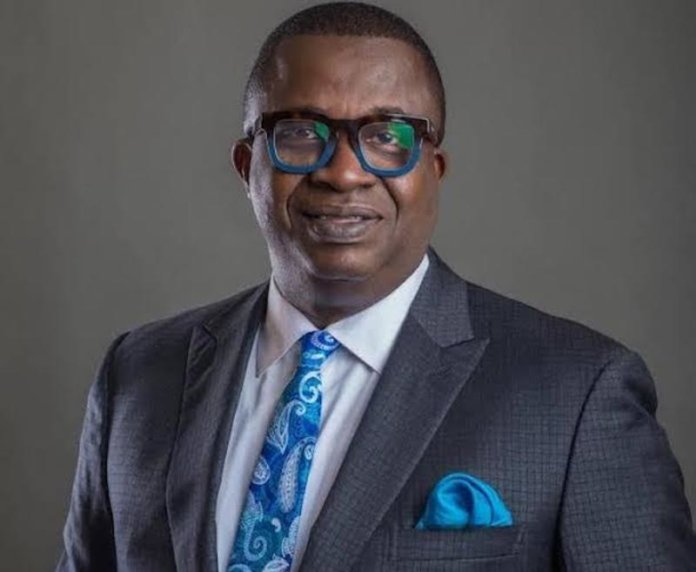 The Managing Director, Nordica Fibroid Care Centre in Lagos State, Dr Abayomi Ajayi, has implored women with uterine fibroid to embrace non-invasive treatment, as he cautioned against complications in surgeries.

Ajayi, who said this during a virtual media conference on the theme ‘Treating Uterine Fibroids without the Knife’, described non-invasive treatment as the best available option to eliminate fibroids.

The MD assured women: “In my opinion, High-Intensity Focused Ultrasound (HIFU), a non-invasive treatment, eliminates fibroids. It is the best option because the patient does not need to be cut at all.”

The MD further noted that available options may be combined, clarifying that HIFU may be combined with hysteroscopy to see the inside of the uterus without invasive surgery.

According to Ajayi, “We have gone past the level of one-size-fits-all treatment. Nowadays, treatment is tailored for individual patients. There are many women in their 40s with large fibroids and not doing anything about it.”

While recalling that he delved into infertility treatment about 20 years ago, he highlighted that majority of the problems with surgery has to do with bleeding among others. “In HIFU, we don’t open you up; it is efficient. And the fibroid that has been killed cannot come back.”

However, he conceded that they might not be able to kill all the fibroids at a sitting, outlining that they can split the procedure, since there is no radiation.

“It can be repeated. While there can be growth of new fibroid, the killed fibroid cannot come back to life.”

And with the high risk of complications associated with surgery, the Nordica boss said more women are coming forward now for HIFU procedure.

Today, 64 patients have been successfully attended to since the Nordica Fibroid Care Centre opened last year.

“We have looked at every patient and satisfied them all. Before the end of January we expect that we would have done 80 procedures.”

For Ajayi, there is no need to rush into surgery because of the complications. “Look at the most suitable available options for you. Waiting endlessly after doing fibroid surgery is not the way to go if you are hoping to get pregnant.”