As part of its advocacy for service excellence and the continued improvement of its driver rewards program, leading mobility platform, Bolt has rewarded drivers on the platform with brand new cars in its recently concluded Bolt Driver’s League Challenge.

The challenge, which was launched in 2021 and held for a 10-week period, rewarded four winners in Nigeria with brand new cars, as well as participation prizes for other participants.

Congratulating the drivers, Bolt Country Manager, Femi Akin-Laguda, said, “Bolt recognizes that drivers are fundamental to the continued growth of the Bolt brand in Nigeria and we do not take their commitment and efforts for granted. Through the Driver’s League challenge, our commitment to incentivizing both existing and new drivers continues to be fulfilled as we appreciate their hard work and efforts during the year. We will continue to strive to retain the trust and loyalty of our drivers by fulfilling our promise, which is to keep improving the overall experience for every driver. In the new year, we look forward to building a better community where drivers can thrive.”

Expressing his excitement, the overall winner, Eseosa Okunoyawe, thanked the Bolt team for their support over time. “Since the day I registered with Bolt it has been an awesome experience which has transformed my life positively. I just won a new car being the overall top Bolt driver in Nigeria. I want to encourage other Nigerians who are willing to drive and to join the Bolt platform. Tomorrow may be your turn,” Okunoyawe said. 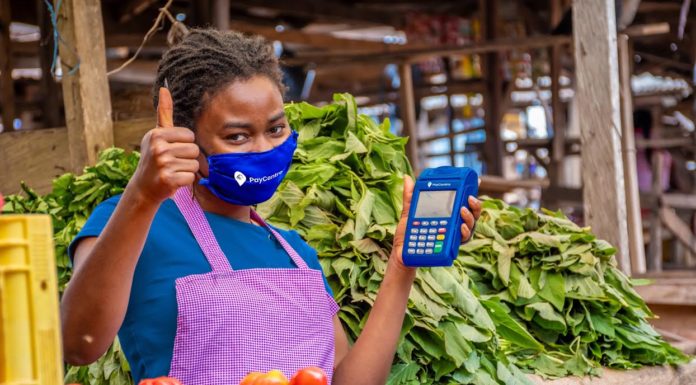