The All Progressives Congress (APC) will today hold its governorship primary ahead of the June 18, governorship election in Ekiti State.

The party had last week screened all the governorship aspirants contesting ahead of today’s primary election.

The governorship election would take place on June 18 to elect a new governor, when the incumbent, Governor Kayode Fayemi, completes his second term in office on October 15.

The primary election will be a straight battle between Fayemi’s alleged anointed candidate, Oyebanji and Bamidele. 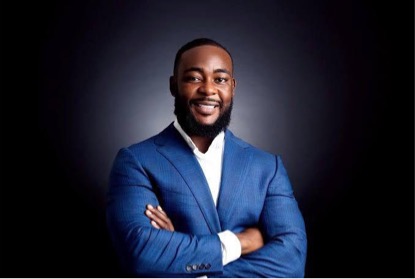