The political temperature of Ekiti State is gradually rising, as gladiators in the Peoples’ Democratic Party (PDP), namely former Governors Ayodele Fayose and Segun Oni as well as 15 others would slug it out in the governorship primary of the party.

However, the Inspector General of Police, Mr Baba Ahmed Alkali, has deployed more police personnel in Ekiti to complement the men and officers on ground to ensure that the PDP and the All Progressives Congress primaries are violence-free.

Another strong contender in the primary, is the former Senate Minority Leader and Senator representing Ekiti South, Mrs. Biodun Olujimi, whose political structures and strong financial war chest are suffice to help her in this internal election.

Oni, who returned back to the party, after a stint with the ruling APC, would be on the ballot for today’s primary, while Fayose’s is solidly prodding the candidacy of former House of Assembly member and ex-Environment Commissioner, Mr. Bisi Kolawole, for the ticket at the poll.

This primary undisputably signals a survival battle between Fayose and Oni, who had been acting like political enemies prior to 2003 governorship election that brought the former to stardom in the nation’s politics, despite virulent opposition to his emergence.

Fayose had won the 2003 keenly contested PDP primary as an underdog and neophyte in the game, by winning a highly experienced political juggernaut like Mr. Samuel Kolawole Babalola, who was then the Presidential Adviser on Education to former President Olusegun Obasanjo.

Oni had supported Babalola at that primary while Fayose, who was in exile in 2007 after his ill-fated and pulsating impeachment , as he instructed his aides in a retaliation attempt to back Mr. Yinka Akerele against Oni.

But through presidential support, Oni, who came third in the primary was unanimously adopted as the candidate on account of his integrity; while he went ahead to win the 2007 election by defeating Dr. Kayode Fayemi of the Action Congress before his eventual removal through judicial verdict.

The same scenario played out in 2014 when Fayose staged a comeback for a second term tenure, as Oni had bluntly withdrawn support for Fayemi, who was seeking reelection in office, congresses, where Fayose dominated the party against Oni, Olujimi and others’ expectations were ominous sign that the primary would be tension-soaked.

Fayose, who had earlier supported his former Deputy, Professor Olusola before opting for Kolawole, for undisclosed reasons, has an advantage in this election having succeeded in planting his cronies in party’s positions at the ward, local government and state levels 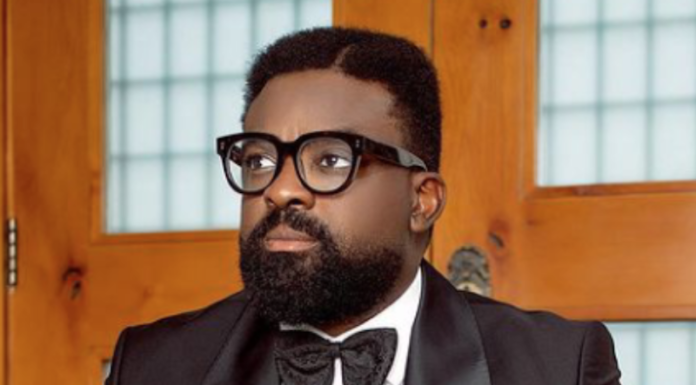