The fuel subsidy regime, which will be sustained in the 2022 fiscal year, will cost the federal government N3 trillion, the Minister of Finance, Budget and National Planning, Zainab Ahmed, has disclosed.

She said already, the Nigerian National Petroleum Corporation (NNPC) has presented the N3 trillion bill to the Federal Executive Council (FEC) as what is required for the whole of this year to extend the payment of petroleum subsidy.

This week’s FEC meeting presided over by President Muhammadu Buhari at the State House, Abuja on Wednesday, considered the request to make additional funding provision to enable government meet the incremental fuel subsidy payment in the 2022 budget.

Ahmed, who revealed this during the post-FEC briefing, recalled that only N443 billion is presently available in the 2022 budget meant to accommodate subsidy from January to June.

According to her, following the realities on ground, including the present hardship faced by Nigerians and the lack of structures to support subsidy removal, resulted in the NNPC making a request of N3 trillion from the Ministry of Finance for 2022.

“What this means is that we have to make incremental provision of N2.557 trillion to be able to meet subsidy requirement which is averaging about N270 billion per month,” she said.

She said the request was considered by FEC, which directed the ministry to approach the National Assembly for an amendment to the fiscal framework as well as the budget. 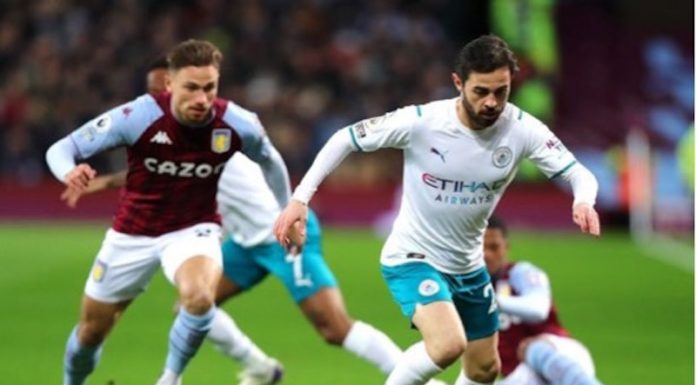