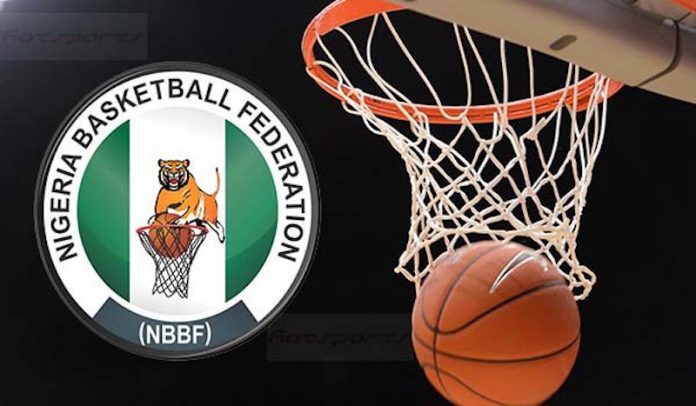 A copy of the petition was also sent to the Senate President, Ahmed Lawal, the Secretary to the Government of the Federation, Boss Mustapha, the Chief of Staff to the President, Prof Ibrahim Gambari and the NOC President, Habu Gumel.

The players expressed indignation and dismay at the leadership crisis that has trailed basketball development in Nigeria and the attendant international odium it has brought on the country.

They said basketball in Nigeria may be heading for the rocks in no distant time if the situation at hand is not salvaged appropriately.

They regretted that the reconciliation committee which Dare constituted to reach out to the various factions with the view of seeking and achieving amicable resolution to the crisis has not in any way delivered on its mandate towards the NBBF elections scheduled for January 31.

“We have it on good authority and beyond shadows of doubt that, the players who are the main stakeholders of this game have not been consulted, contacted. No meeting has been held with the reconciliation committee. There is no publication of a report from the reconciliation committee on their efforts, findings and prescriptions. The implication being that, the crisis that led to the formation of the committee is far from being resolve,” they said.

They also said to their disbelief and total dismay, Mr. Ahmadu Musa Kida is still being referred to in official correspondences of the Ministry as the President of the NBBF long after his official tenure has elapse and his Caretaker appointment dissolved by the minister.

“We find this disturbing and totally unacceptable as it infringes on our sensibility and the legitimacy of the dissolution of the Caretaker Committee which you did.”

They threatened that in the event of failure to give credence to their request which is in the overall interest of basketball and sports development in Nigeria, they will mobilise relevant stakeholders and supporters and stage a mega protest to press home their demands.

In addition, they vowed that Nigerian basketball players, home and abroad would not play if these issues were not resolved.

Speaking to reporters after leaving a copy of the letter at the minister’s office, Gumut said that election would not go ahead until all the cases were resolved.