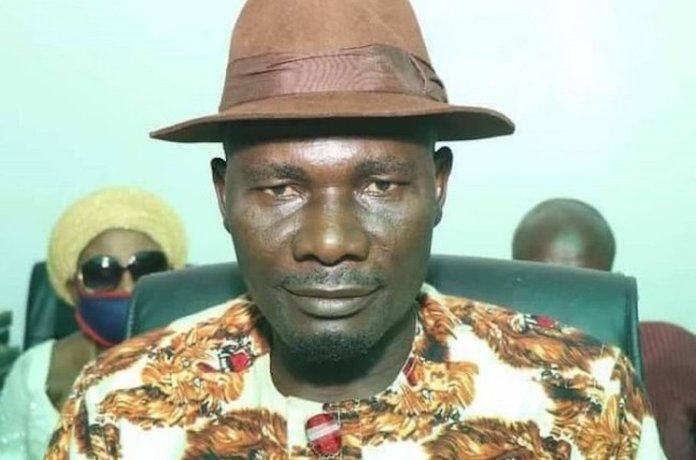 His abductors released him five days after he was kidnapped from his Otuokpoti community residence in Ogbia Local Government Area of the state.

The governor also announced the sack of the community’s development committee chairman, Azibalua Amon and replaced him with Jerry Offor in acting capacity while the youth president, Emolem Igue was also removed and replaced with Shedrach Afiemo.

A statement by Diri’s Chief Press Secretary, Mr Daniel Alabrah, quoted the governor as reiterating the state’s zero tolerance to crime and kidnapping.

Diri warned all those, who considered kidnapping as a business to desist as his government would not hesitate to invoke the extant laws and make the state uncomfortable for criminal elements.

He, therefore, called on all community leaders to remain vigilant and ensure that peace prevailed in their environment as government would not hesitate to sanction anyone found wanting in the discharge of their duties.

Diri, who said preliminary investigation revealed that illegal refining of crude was connected to the kidnap, warned all those involved in the business in the state to stop forthwith.

He, however, thanked security agencies and all those, who availed the government of useful information that led to the release of the commissioner, assuring them that his government would continue to make Bayelsa safe for all residents.

His words: “I like to thank God that a member of the state exco, who was kidnapped is now here with us. I like to also thank the security agencies and all other sources that helped in securing the release of the commissioner. Investigation is still ongoing. So, we appeal to all in Otuokpoti to keep the peace and security agencies will keep an eagle eye on Otuokpoti and environs.

“Bayelsa will not condone crime and criminality. We have zero tolerance for crime. Let this be a warning to all those, who have taken that as a way of life that Bayelsa is not a state for them. We have anti-kidnapping laws and they will be invoked at all times. As a government, we will do everything to ensure peace for people of the state.”

In his remarks, Otokito, thanked Diri, his deputy, Senator Lawrence Ewhrudjakpo, and all those, who worked for his release.

Diri, on Sunday, during the Kolokuma-Opokuma Local Government Area 2022 thanksgiving service at Sampou Community, had vowed to rescue the kidnapped commissioner unhurt. He also ruled out ransom for his release.