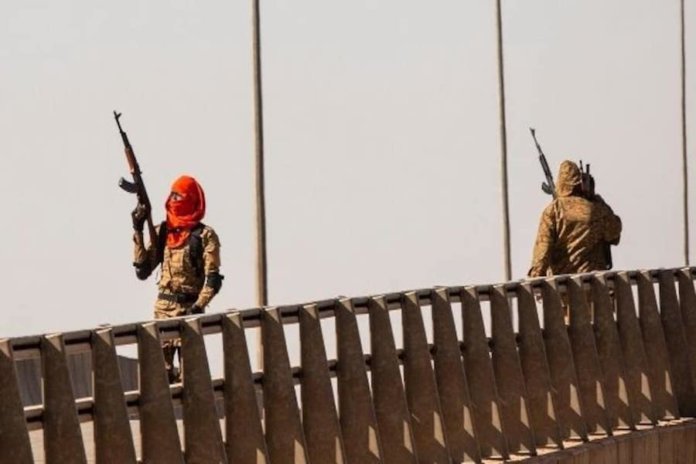 The military on Monday announced a take-over of government in Burkina Faso, suspending the Constitution and ousting the country’s democratically elected president hours after mutinous soldiers surrounded his home.

President Roch Marc Christian Kaboré, 64, who had faced growing criticism from civilians and the military alike over his government’s inability to beat back the Islamist insurgents creating havoc in this nation of 21 million people, had led Burkina Faso, a poor, landlocked country in Western Africa, since 2015.

The country had remained largely peaceful until 2015. But that year, militant groups launched a violent campaign as part of a broader upheaval in the Sahel, the vast stretch of land just south of the Sahara.

The violence has destabilized large parts of the country and has led to the displacement of 1.4 million people and reported 2,000 deaths just last year alone.

This upheaved has led to mounting public frustration with Mr. Kaboré, as solution seemed to be beyond him.

This perhaps led to the coup d’etat adding to worries over military interregnum into governance in the West African region as in the past year, there has been coups in Guinea, Sudan, Chad and Mali.

According to agency report, the coup in Burkina Faso was announced on state television late Monday afternoon by a junior army officer who said the army had seized power in response to the “exasperation of the people.”

Beside him sat Lt. Col. Paul-Henri Damiba, a senior military officer who was introduced to the people of Burkina Faso as their new head of state.

The military said the nation’s land and air borders would be closed, and a nightly curfew imposed until further notice.

There was no mention of Mr. Kaboré’s whereabouts and no indication that he had agreed to step down. “The authorities have been captured without bloodshed and are being kept in a secure place,” the soldier said.

The military’s announcement came after a turbulent day in the country. Soldiers had on Sunday seized several military bases and the riot police clashed with civilian protesters. In the evening, shots were heard near the president’s home, lasting into the early hours of Monday, setting off hours of uncertainty amid reports that the military was pressuring the president to resign.

In the afternoon, a tweet had appeared on President Kaboré’s account that asked people to stand fast behind their tottering democracy. “Our country is going through a difficult time,” he wrote, urging mutinying soldiers to lay down their arms.

Meanwhile, Nigerian government has condemned the coup d’etat in Burkina Faso, calling for the immediate release of President Marc Christian Kabore and other members of his government being detained by the military.

The Nigerian government also demanded for the immediate return to the status quo ante.

A statement on Monday by the spokesperson of the Ministry of Foreign Affairs, Mrs. Francisca Omayuli read:

“The Federal Government of Nigeria has received with grave concern, reports of a coup d’état in the Republic of Burkina Faso.

“Nigeria strongly condemns the overthrow of the democratically elected government of President Roch Marc Kabore and his detention.

“This unfortunate development not only subverts the constitutional order of the country, but also seeks to further destabilise the peace efforts in the ECOWAS sub-region.

“This unconstitutional change of government is unacceptable. Nigeria, therefore, calls for the immediate release of President Marc Christian Kabore and other members of his government being detained, as well as an immediate return to the status quo ante.”

The Economic Community of West African States is expected to also condemn the military take over as with some other countries which had gone the same way.

Sanctions are expected to be announced by the regional body to force the military to quickly hand back power to civilian authorities. 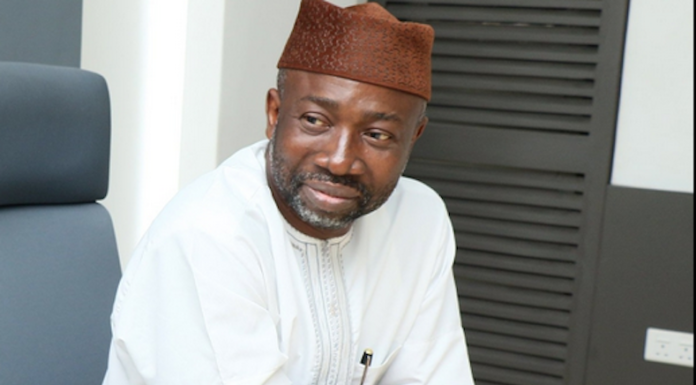