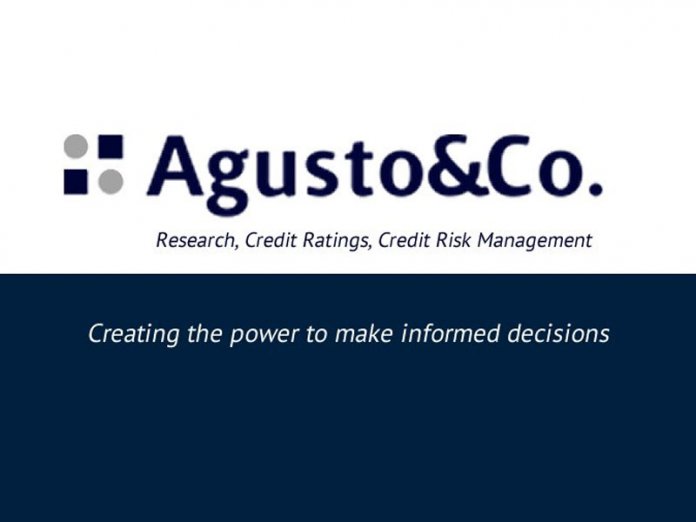 The Founder of Nigeria’s first rating agency, Agusto & Co Limited, Mr. Bode Agusto, has called on the federal government to admit that the country has a serious debt problem that required urgent steps to address before the Nigerian economy and its local currency would crumble and crash.

Agusto also projected that pressure in the parallel foreign exchange market might push the Naira to exchange at N620 to $1 in the parallel market before the end of 2022 if the Central Bank of Nigeria (CBN) would not sell dollars directly to the Bureau De Change (BDC) operators.

He expressed these views yesterday during a webinar titled “Nigeria in 2022- ‘Will 2022 Be a Year of Strong Growth Driven by Herd Immunity from COVID-19?” in which he projected that the economy would grow between three and four per cent in 2022.

“Let’s look at their argument: the tax revenue is about 8.0 per cent of the national income of GDP. And when we compare this with Ghana, and Kenya, both of them are roughly 16 per cent while South Africa is 24 per cent. You can see very clearly that there is potential (for Nigeria) to grow its tax revenue. So even if Nigeria grows tax revenue to 16 per cent, which is the number in Kenya. What that tells me about our debt to revenue ratio is that Nigeria will double its revenue, isn’t it? So, our revenue will become N10 trillion and our debt remains at N40 trillion.
So that is still four times debt.

“Therefore, we need to reduce these local currency debts, as these Naira debts are not sustainable and will have significant implications for the value of our currency.”

He said: “First of all, we must take the view that the country is bigger than any government. Let’s also take the view that we must save our country otherwise we will have problems. The central bank must be able to take a position that will force the federal government to live within its means.

“It is going to force difficult reforms on the government because what we are doing today is to give governments an easy way out of their spending. If only we had a central bank that insists that the law says ‘I cannot give you the overdraft of more than 15 per cent of your previous year’s revenue.’”

He argued that the government should be made to look inward and find ways to reduce its expenses and manage its resources better.

“But if you just pull the tab and allow the government to be drawing, the discipline will not be there and the more we grow the debt, the more difficult it is going to be to resolve the question down the road.”

Agusto pointed out that the Cash Reserve Ratio (CRR) would likely remain high in 2022 because “the central bank has used a significant portion of these cash reserves to fund hardcore overdrafts to the federal government and to subsidise loans to the ‘preferred sectors’ of the economy.”

The founder of the first rating agency in Nigeria also doubted the ability of the federal government to fund its proposed N17 trillion national budget with N5 trillion revenues.

He also did not expect the federal and state governments to be able to boost infrastructure spending significantly in 2022 because their ability would be constrained by weak tax revenue and high operating expense and obligatory spending. “They have to pay interest on their loans, salaries and wages of their workers and have to pay statutory transfers. These three things will add up to about N11 trillion in 2022,” he said.