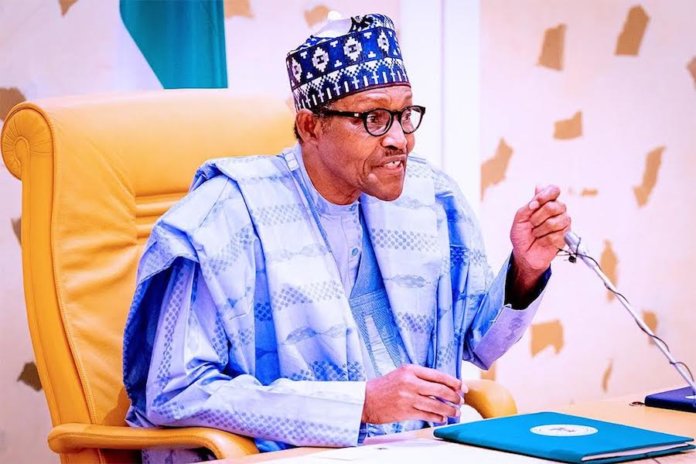 Members of the National Assembly at the resumption of plenary after the Christmas break last week, bowed to President Muhammadu Buhari’s request and reworked and passed the Electoral Act (Amendment) Bill, 2021.

Both chambers however approved different versions in the bill. While the Senate provided in the re-amended bill for direct, indirect primaries or consensus as the procedure for the nomination of candidates by political parties for various elective positions, the House only provided direct and indirect mode. The bill which seeks to address a plethora of issues peculiar to Nigeria’s political sphere, use of technological innovations to ensure free and fair elections, when assented to by the president will govern the conduct of future elections.

The bill has suffered several setbacks since President Buhari’s administration came to power. In 2018, President Buhari rejected the bill for the first time when the National Assembly tampered with the election sequence by making the presidential election to be the last election. The second rejection was when there were alleged correction of errors and this third rejection is as a result of draft issues. These rejections dashed the hope of many Nigerians who hoped that the bill will be assented to before the 2019 general election.

In July 2021, Clause 52(2) tore ninth Assembly Senators and House of Representatives members across party lines apart in the course of considering the clauses of the entire report. The contentious clause saw the ruling All Progressives Congress (APC) senators and House members rejecting the calls for electronic transmission of election results by the Independent National Electoral Commission (INEC), while the opposition Peoples Democratic Party (PDP) members voted for electronic transmission of poll results.

The House eventually passed the Electoral Act Amendment Bill, amid a walkout staged by opposition members, with the controversial Clause 52(2) intact, adding that the Independent National Electoral Commission (INEC) “may transmit results of the election through electronic means where and when practicable.”

The Senate on the other hand passed same bill adding that the “Nigerian Communications Commission (NCC) must certify that national coverage is adequate and secure, while the national assembly must approve,” before INEC can adopt E-transmission of results.

As outrage trailed the lawmakers’ decision, with many Nigerians accusing them of plotting to delegitimise future elections, the Senate President, Ahmad Lawan and the Speaker of the House, Hon. Femi Gbajabiamila in October constituted a conference committee to meet and harmonise the differences in the Senate and House versions of the Bill. The lawmakers re-amended certain aspects of the Bill contained in Clauses 43, 52, 63 and 87, respectively.

In the harmonised version, both chambers adopted the electronic transmission of election results in line with the position of the INEC. The lawmakers however resolved that political parties should adopt direct primary as mode of electing their candidates for elective offices.

While many Nigerians applauded the move by the lawmakers to rescind its earlier decision and allow INEC adopt electronic transmission of election results. However the move by the lawmakers to change the primary mode of electing political candidates from indirect to direct has generated controversies among stakeholders who see it as an infringement on the independence and internal democratic workings of individual political parties.

Consequently, the bill earlier passed by the lawmakers on November 18, 2021, states was rejected by President Buhari in December, citing issues with the provision of direct primaries as the sole mode of conducting political parties’ primaries.

While both the Senate and the House re-amended Clause 84(2) and expunged the contentious imposition of compulsory direct primaries on parties as procedure for nomination of candidates to stand elections, they differed on the inclusion of consensus option.

The Senate, on its part, loosened the process and procedure to include direct, indirect and consensus options, the House of Representatives, which also amended Clause 84(2) in the bill only approved direct and indirect primaries as procedure for the nomination of candidates by political parties for the various elective positions.

It also approved the recommended Clause 84(3) that, “a political party that adopts the direct primaries procedure shall ensure that all aspirants are given equal opportunity of being voted for by members of the party and shall adopt the procedure outlined below: (a) In the case of Presidential Primaries, all registered members of the party are to vote for aspirants of their choice at a designated centre at each ward of the federation.”

The Clause provides further that, “similar procedure as in (a) above, shall be adopted for Gubernatorial, Senatorial, Federal and State Constituencies.”

The Senate added that, “Special Conventions should be held to ratify the candidate with the highest number of votes at designated centers at the National, State, Senatorial, Federal and State Constituencies.”

Clause 84(4) further provides that, “a political party that adopts the system of indirect primaries for the choice of its candidate shall adopt the procedure outlined below; (a) In the case of nominations to the position of presidential candidate, a political party shall, (i) hold special presidential convention at a designated centre in the Federal Capital Territory or any other place within the federation that is agreed to by the National Executive Committee of the party.”

Will Buhari Assent to the Bill This Time?

President Buhari in a recent interview assured Nigerians that if the Senate and House of Representatives address these issues as quickly as possible, he will grant assent to this key legislation.

With the option of consensus candidate which both chambers have a differing opinion on, it means a conference committee will now be set up to harmonise both positions. Chairman, Senate Committee on INEC, Senator Kabiru Gaya, told journalists after plenary last week that the bill would be transmitted to the president this week.

Gaya said: “We expect the conference committee to meet this week. We will expect their report at plenary Tuesday. The National Assembly will transmit the clean copy to the president before the end of the week.”

As the atmosphere is already warming up for the 2023 general election, it’s hoped that Buhari will not hesitate to do the needful this time. 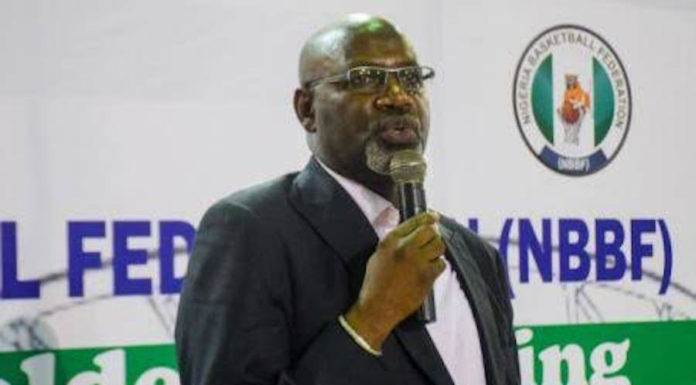 Police Arrest Kidnappers of Chinese Contractor, 29 Others in Ekiti