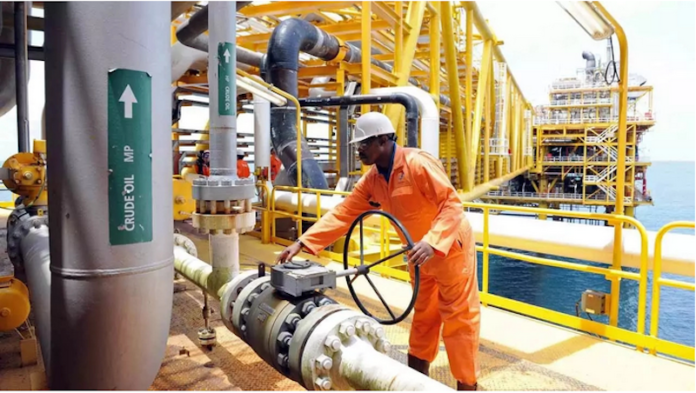 Nigeria’s oil and gas industry may struggle with liquidity challenges in 2022, a new report by Mordor Intelligence, a global market research and intelligence firm, has predicted.

The report also projected a slow Compound Annual Growth Rate of (CAGR) of two per cent for the industry during the period under review, on the back of the negative impact of the COVID-19 pandemic.

In its market overview for the year, the research firm noted that oil and gas production had been hampered in Nigeria in the past few years due to the attack on oil infrastructure by militants.

Furthermore, it explained that oil theft had been one of the major issues faced by the market in Nigeria, which has resulted in huge losses to operating companies in the country. “Such factors are expected to hurt the market growth during the forecast period,” it said.

For months, Nigeria has been struggling to match its Organisation of Petroleum Exporting Countries (OPEC) quota, losing millions of barrels in 2021, according to the Nigerian Upstream Petroleum Regulatory Commission (NURPC).

The commission had lamented that with the OPEC production quota of 1.683 million bpd in January and 1.701 million bpd in February this year, it is only able to pump 1.396 million bpd currently, leading to a loss of at least 115,926 million bpd daily, put at roughly $300 million monthly.
“We are losing about 115, 926 barrels per day, so that translates to roughly about $300 million and that’s a huge loss to a nation that requires these funds,” the commission’s Chief Executive, Mr Gbenga Komolafe told a visiting senate committee.

Komolafe attributed the underperformance to mostly oil theft, sabotage, vandalism as well as technical issues, including ruptures associated with the country’s oil assets.

However, the Mordor report noted that some of the major factors that would drive the market during this period could include increasing investments in the upstream sector and the development of large-scale modular refineries in the country.

“The Nigerian oil and gas market is expected to register a CAGR of more than two per cent during the forecast period. The COVID-19 pandemic has significantly hampered the growth of the market, mainly due to global oil and gas demand contraction and global economic slowdown.

“The outbreak of COVID-19 led to the crude oil price crash of April 2020, leading to a significant reduction in Capital Expenditure (CAPEX) spending by oil and gas companies globally.

“The country’s national oil and gas companies were already struggling with liquidity and cash shortage, and due to the outbreak of COVID-19, the situation has further deteriorated,” the report stated.

It projected that although Nigeria’s offshore oil and gas industry continues to expand, albeit it will be very slow.

In the downstream, the firm noted that lack of infrastructure and security concerns are leading Nigeria to underutilise its refining capacities, thereby pushing the country to become a net importer of refined petroleum products.

“However, Nigeria is on the edge of altering refined products’ supply dynamics in the region with the help of the upcoming Dangote Refinery, and it is expected to become the regional refining hub in the coming years.

“Once completed, the country is planning to become the refinery hub in Africa. This, in turn, is expected to attract foreign players to tap into the country’s downstream market in the near future,” it added

Given the country’s huge gas reserves and its advantage as a clean fuel, the report pointed out that gas has already witnessed a massive surge in its domestic consumption in recent years.
The shift to gas, it stated, is also supported by the fact that major oil reserves are likely to get dry in the coming three to four decades.

“Hence, the oil market is considered to be one of the most vulnerable markets where natural gas has the highest potential to penetrate.

“Moreover, gas production has become a major focus for the oil and gas companies, in response to strong investment in gas-to-power projects, across the region,” it noted.

It explained that the growth of Nigeria’s offshore exploration and production activities has been mainly driven by the efforts of governments in the region, as well as a growing list of international oil and gas companies interested in exploring alternative fields to replace the maturing offshore producing sites.

“The China National Offshore Oil Corporation mobilised a $3 billion investment, in addition to the $14 billion already spent on its existing oil and gas operations in the West African country.
“A large share of this investment goes into the operations in Nigeria. One of the most ambitious ultra-deep offshore projects is the Egina oil field in water depths between 1,400 and 1,700 meters,” it added.

“As of 2020, Nigeria had the largest oil and gas reserves in the African region, with around 37 million barrels of crude oil (36,910) and 5.5 trillion cubic meters of gas,” the firm said.
According to the research firm, the privatisation of the Nigerian National Petroleum Company (NNPC) and the creation of a limited liability corporation into which the ministers of finance and petroleum would transfer NNPC assets, could make it easier for the struggling company to raise funds.

But the market intelligence company stated that foreign investment in the country’s oil and gas sector is expected to slow down due to the COVID-19 pandemic, thereby hampering the growth of the market during the forecast period. 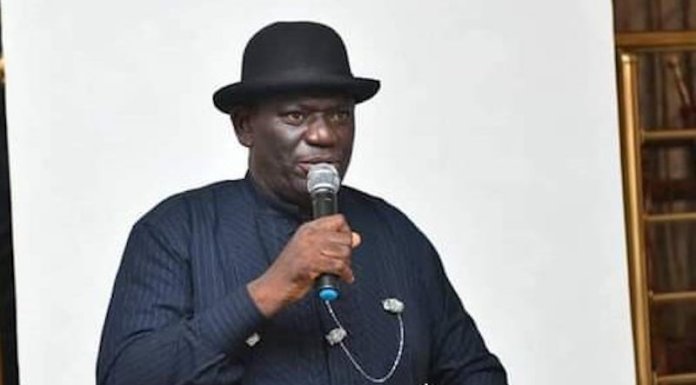