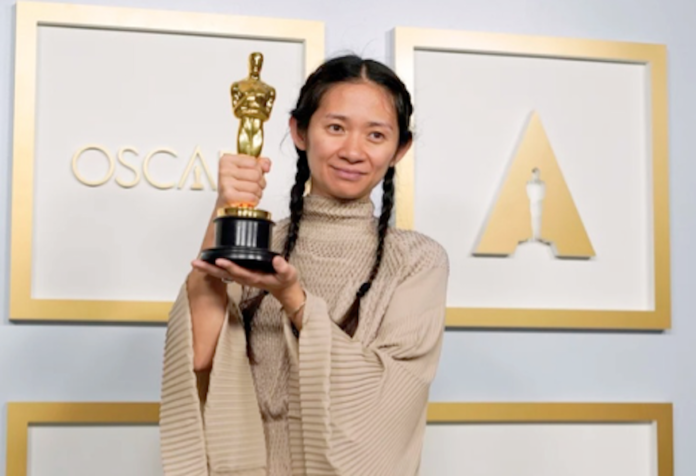 Nomination voting for the 94th Academy Awards otherwise known as the Oscars, will commence on Thursday, January 27, 2022, and conclude on Tuesday, February 1, 2022. The nomination voting is coming on the heels of the recent announcement by the organising body of the Awards, the Academy of Motion Pictures, Arts and Sciences (AMPAS) that 276 feature films are in contention for the awards this year.

In a statement, the Academy revealed the conditions for feature films to compete. They include an opening in a commercial motion picture theatre in at least one of six U.S. metropolitan areas: Los Angeles County; the City of New York; the Bay Area; Chicago, Illinois; Miami, Florida; and Atlanta, Georgia, between March 1, 2021, and December 31, 2021, and complete a minimum qualifying run of seven consecutive days in the same venue.

“Drive-in theatres open nightly are included as qualifying commercial venues in the above cities. Films intended for theatrical release but initially made available through commercial streaming, VOD service or other broadcast may qualify if the film is made available on the secure Academy Screening Room member site within 60 days of the streaming/VOD release or broadcast. Feature films must have a running time of more than 40 minutes,” the statement reads.

Nominations for the 94th Academy Awards will be announced on Tuesday, February 8, 2022, while the main ceremony is scheduled for Sunday, March 27, 2022, at the Dolby Theatre at Hollywood and Highland in Hollywood.