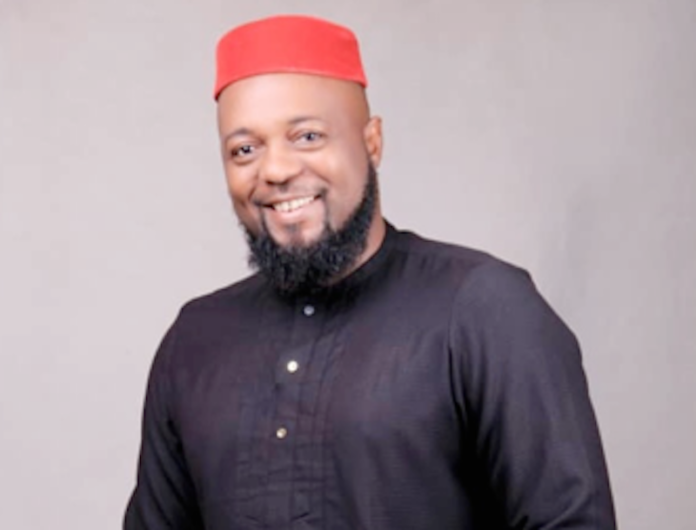 Nollywood filmmaker Ike Nnaebue will be screening his self-reflective story on migration ‘No U-turn’ at the 72nd Berlin International Film Festival.

The documentary is part of the selection for the festival’s ‘Panorama’ section which offers audiences an opportunity to discover films that offer friction and provide material for discussion.

Commissioned by Arte, the European public service channel that promotes cultural programming, ‘No U-turn’ is a co-production between Nigeria, South Africa, France and Germany. It chronicles Nnaebue’s cinematic journey from Lagos to Tangier, the continent-traversing route he first travelled as a teenager in hope of a better life. Along the way, he draws a multinational and multilingual portrait of African migration. The thrust of Nnaebue’s documentary is to find out the motivation of young people who still embark on the journey to an uncertain future.

Speaking on the selection of his documentary, Nnaebue expressed excitement.

“Screening at the Berlinale is a dream of a thousand filmmakers all over the world. It is one of the top three festivals in the world.”

He added that making the documentary was an interesting journey.

“Interestingly, the film was about a journey and the journey of making the film was quite a journey and we are happy to be sharing it with you. The fact that a film I made about my young adulthood quest to reach Europe is premiering at the number one film festival in Europe is something so magical, it feels like I’m in a dream.”