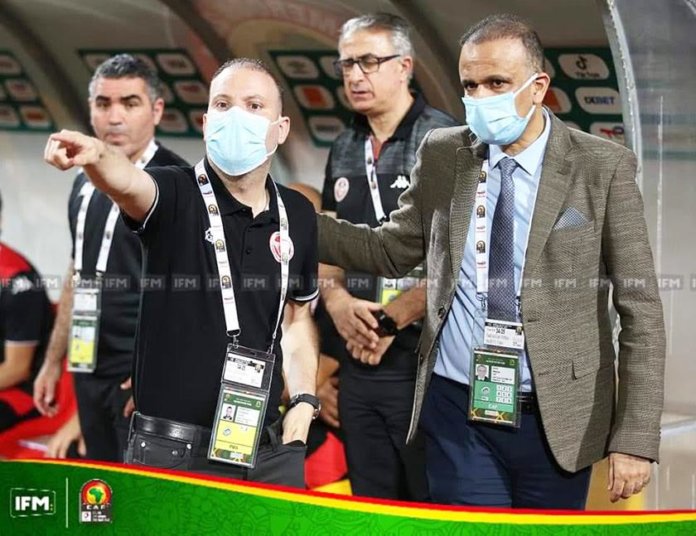 Ahead of the round of 16 Africa Cup of Nations (AFCON) clash with the Super Eagles, several Tunisian players and the head coach, Mondher Kebaier, have tested positive for COVID-19.

Kebaier was absent during the pre-match press conference yesterday at the media centre of the Roumdje Adjia Stadium, Garoua.

He said Wahbi Khazri, captain of the Carthage Eagles, and eleven others had contracted COVID-19 and would not be available for the game.

Meanwhile, goalkeeper Farouk Ben Mustapha is suspended from the game.

Tunisia qualified for the round of 16 after finishing as one of the four best losers in the group stage.

They won their first game 4-0 against Mauritania and lost their remaining two matches. 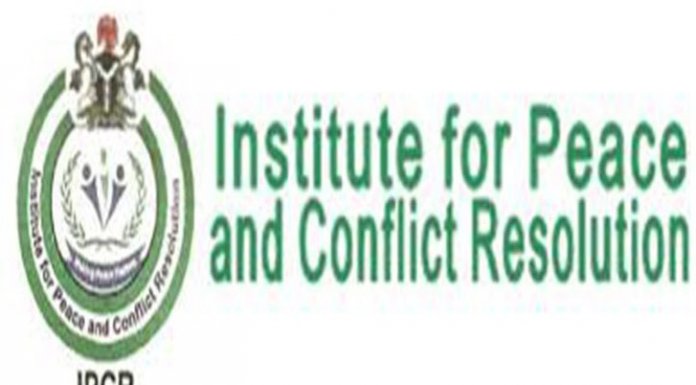