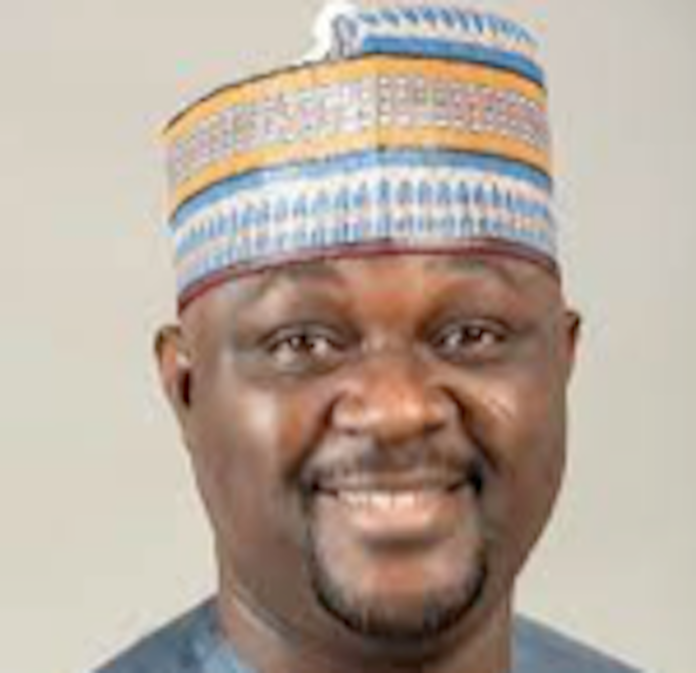 Standing before the people of any region and wielding their interests is usually a group of individuals ready to throw down at a moment’s notice. Honourable Abubakar Hassan Nalaraba is one of such individuals and his sacrificial life is there for all to see.

It has to be said that many lawmakers in present-day Nigeria are trying their best to put their nation together and not only minding their constituencies. Nalaraba sits amongst these noble and prestigious lawmakers as he represents the interests of Awe/Doma/Keana Federal Constituency of Nasarawa State in the National Assembly. More than this interest, however, Nalaraba is giving himself out to be tested and modelled after, demonstrating his confidence that all that is right should be emulated whether it is expected or otherwise. And Nalaraba’s patriotism, for some reason, was not expected.

Notwithstanding, Nalaraba has come to stand out among his peers in the Green Chamber as someone solely focused on his goals and nothing else. Being the Chairman of the House of Reps’ Committee on Pilgrims Affairs, Nalaraba’s role exceeds that of many others in the same honourable capacity. But he has never balked at this, choosing instead to use the instrumentality of the position to make as many lives better as humanly possible.

Some have called Nalaraba the Honourable Chairman Great Love because of his emphasis on love among the citizens of the country. Even so, the lawmaker has only intensified his efforts to see the country more united in the future than it ever was in the past. For this reason, he associates with all and sundry without paying too much attention to the religion and culture of those around him.

What a fellow! One can only say that as long as one has the heart to see some objective done, emulating Nalaraba should not be impossible. But then, what great comfort that the lawmaker has set a guideline for others to follow!