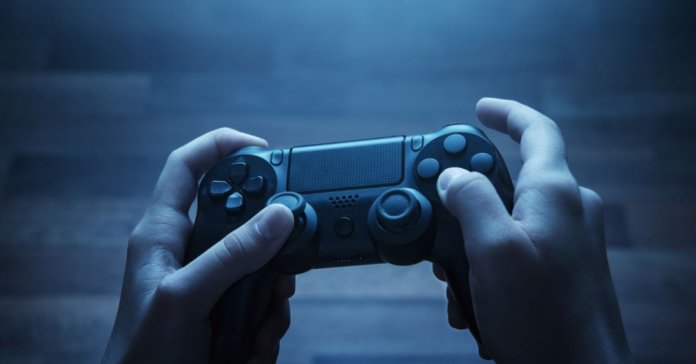 In the world of gaming, cheating has become so popular that it is now commonplace to find hacks for almost every title out there. You can find cheats that range from aimbots to wall hacks and everything in between. This post will cover a brief history of cheating to provide you with a better overview of what it is, some of the more common cheats available, and the methods used to catch cheaters in action.

While you might think that you understand what cheating is, it actually has a long and varied history going way back to the original gaming machines. The practice of cheating in video games dates back almost to the beginning of video games. Cheat codes were first incorporated into games for playtesting. Cheat codes were introduced to make this process easier for testers by allowing them to test mechanics more rigorously. It essentially enabled them to progress through the game more efficiently so that they could find bugs or anything else that might affect the quality of the game itself.

The difficulty of early cheats made cheating an attractive option for technology-oriented players. With the development of gaming systems came a cheat industry, which sold cheating as a product. It was cheat-enablers such as cheat books, guidebooks, and cheat cartridges that led to the cheating industry and cemented cheating into gaming culture. The practice of cheating was not universally accepted in early gaming, and some of the major gaming publications condemned cheating, claiming it was incompatible with a fair-play philosophy. As game developers made their games more challenging, cheats were often necessary to progress through the levels. To a certain extent, this is what led to today’s culture of cheating in gaming.

Why Do People Cheat In Games?

The question of why people cheat in video games is a difficult one to answer. There are many different factors that could be contributing to the problem, including the game’s design, the player’s personality, and the culture surrounding the game itself. In general, there are four main reasons why people want to cheat and include:

Nonetheless, as previously stated, many people have different reasons for wanting to cheat, and modern innovations such as e-sports and steaming have made the situation even more complex. For example, platforms like Twitch enable gamers to build an audience and get compensated as a result. Some streamers can earn significant sums of money and, as a result, become compelled to cheat as the pressure mounts to become even better and attract more paying viewers.

Cheats come in many forms and are used by players to alter the game’s rules, gain an advantage over other players, or circumvent achievements. There are different types of cheats that You can find in video games.

A cheating game mod is a game modification that allows players to circumvent the original rules and gain an advantage. Such mods are available to download through websites or created by the players themselves. For quite a while now, cheating game mods have existed, but this was not until recently that they became more widespread. In recent years, players have become increasingly accustomed to cheating game mods because of the popularity of online multiplayer games such as Fortnite and PUBG.

Cheat codes have been around since the early days of video games, as mentioned earlier, and some people still use them today. Cheats were initially used to make it easier for players to beat enemies and get through levels. However, they have evolved, and now they are used to gain an advantage over other players.

These tools are primarily used in MMO-type games and are used to make your life simpler. Without actually cheating or using exploits, they can assist you in gathering resources or advancing faster in a game. Technically, hacking is not cheating. Instead, it is taking shortcuts or otherwise knowing how to use the game interface to your advantage.

Third-party cheating tools are a type of software that can be used to cheat in online games. They provide a means for players to gain an unfair advantage in games such as League of Legends, Counter-Strike: Global Offensive, and Call of Duty. Some are so sophisticated that they have been developed to evade anti-cheat tools, and developers such as IWantCheats state that their options can even avoid the most common anti-cheats like Easy Anti-Cheat, BattleEye, and Valve Anti-Cheat. Some of the top hacks provided using these tools for games like Call of Duty Warzone Pacific include (but is not limited to):

If you want to cheat in your games, you should know the different methods that game companies utilize to spot cheaters. This is vital because you could find yourself hit hard with the ban hammer and handed down a lifetime ban. How can cheaters be caught?

How To Detect Cheaters

Detecting cheaters in video games can be a difficult task for game developers and other players alike, as there are many ways that cheaters can get away with their actions undetected. The best way to detect video game cheaters is to use a tool to see their behavior or simply by watching for any unusual behavior. For example, if you are overzealous with your use of cheating tools, it can sometimes become apparent to other players that you are engaging in unfair practices. This might result in you getting reported, and if you receive many reports, the game developer could ban you. Some of the more common methods used to detect players flouting the rules include the following.

The first way in which you may be caught, and as alluded to earlier, is by other players noticing that you are better than you should be. This can include:

Most modern games will employ some sort of anti-cheating software that they say is unbeatable (although this claim is hyperbole at best). In addition to these in-game options, many third-party tools are available for players to use to catch cheaters. The main ones include:

Easy Anti-Cheat is software that prevents cheating in online games. It works by monitoring the player’s actions and detecting any suspicious activity. Easy Anti-Cheat is primarily designed for online multiplayer games, but it can also be used for single-player games with its recent updates. The software is available on the website and has proven to work well with a wide range of different games. They typically sell the software on a license basis so that it might be out of reach of most casual gamers, but make no mistake; this is well-used throughout the industry. Moreover, they have teamed up with Epic as the leading anti-cheat software used in some of their games. Interestingly, they seem to focus on prevention over penalization, meaning that they aim to stop cheating in its tracks rather than discover and report.

By monitoring and blocking suspicious activity, BattleEye prevents cheaters from gaining unfair advantages. Both PC and mobile devices can use this application to monitor and restrict specific actions, such as account trading, player movement, and other unauthorized actions. Players can also use BattleEye’s anti-cheat tools if they suspect someone of cheating or want to verify whether their friends are playing fairly. They include options such as:

Valve Anti-Cheat (VAC) is designed to detect and prevent cheating in online multiplayer games by tracking players’ actions. Valve Anti-Cheat software was first released in 2002 and has been updated regularly since then. It has been used in popular games such as Counter-Strike: Global Offensive, among others. VAC software monitors the player’s actions and detects when they use cheats or other exploits to gain an unfair advantage over other players. It also prevents users from playing with modified or pirated game copies.

What Happens If You Get Caught Cheating?

The consequences of getting caught cheating in video games can vary. Most game publishers are extremely draconian when it comes to cheating because they believe that it poses a threat to their business. Essentially, if too many people are cheating, the majority will be put off and refrain from playing that game, signaling its death knell.

Some punishments are mild, while others may be more severe. For example, if you get caught cheating in any of the leading AAA titles, you may be banned from playing the game for a few hours or days to a lifetime ban if your actions were severe enough to warrant it. Some games will also rely on other players flagging you as a cheater and will concentrate their efforts on monitoring you for a certain amount of time. For example, If you’re playing a game like PUBG and you get caught cheating, the other players in the match might report you to the server’s administrators. If enough people report you, your account might be banned from all multiplayer servers on that platform for some time or permanently, depending on how severe the infraction was.

Furthermore, the impact of the punishment can vary depending on how you play games. For instance, if you are a casual player and get banned from a particular title, you might not think much of it. On the other hand, if you have built up an income via steaming and get banned, you could lose your income source and reputation. It is almost impossible to recover once you’ve lost your rep, as most gamers know. Some game developers offer up…creative solutions to those who simply love to cheat, such as:

As you can see, there are numerous methods in which game developers and ordinary gamers use to spot cheaters. Nevertheless, it seems to be a cat and mouse game with cheating tools being on top at the moment. 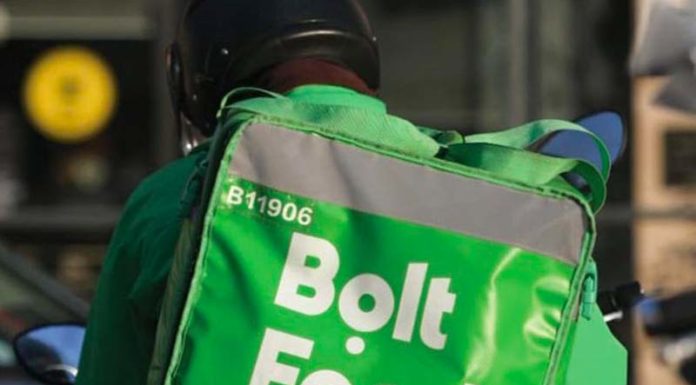