The matter which was filed by the Rivers State Commissioner of Police, is registered in suit number PMC/91C/2022 before Chief Magistrate A.O. Amadi-Nna.

The charge disclosed that the traditional ruler and others at large, allegedly committed the crime on or before June 5, 2021, at Kono Boue community in Khana Local Government Area of the state.

On count one, King Tornwe allegedly “conspired with others to commit felony to wit (cultism) and committed an offence punishable under Section 7 (C) of the Secret Cult and Similar Activities (Prohibition) Laws of Rivers State No. 6 of 2018 as amended.”

The monarch on count two, allegedly “harboured on Christian Kina (alias Abarima), knowing him to be a member of Deywell secret cult and committed an offence punishable under Section 3 (b) of the Secret Cult and Similar Activities (Prohibition) Laws of Rivers State No. 6 of 2018 as amended.”

On count three, the monarch was accused of “providing financial and material assistance to members of Iceland cult group, thereby committing an offence punishable under Section 2 (I)of the Secret Cult and Similar Activities (Prohibition) Laws of Rivers State No. 6 of 2018 as amended.”

No plea was taken as the court declined jurisdiction to trial and referred the case file to the Director of Public Prosecution (DPP) for legal advice on the case.

The Chief Magistrate ordered that the accused person be remanded in custody pending the outcome of the DPP advice. 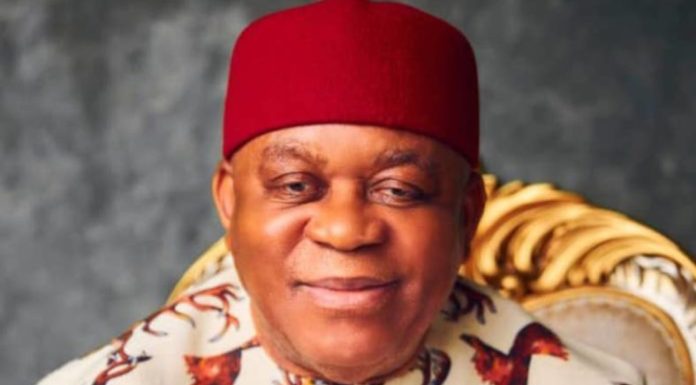