An energy expert has expressed concern over the shortage supply of electricity in Nigeria, saying over 60 Percent of Nigerians lack access to electricity.

Speaking on the theme, “Harnessing Local Renewable Energy Sources: A panacea For Tackling Global Energy Crisis In 21st Century,” Sambo said the problem of energy sector in the country could be as a result of inconsistent policy formation and implementation.

“You know in this country there is no sustainability of policy, when new government come into power it will abandon previous policies by his predecessors either good or bad and this does not augur well for us he stated.

Sambo who was the former Director General of National Energy Commission of Nigeria (NECON) and also former Vice Chancellor Kaduna State University added that while the impact of lack of electricity can be felt by all, noted that no one suffer more than the entrepreneurs as running business on generator are capital extensive.

He further lamented that Nigeria is endowed with resources that can generate electricity for its populace.

He called on relevant stakeholders in the energy sector to look into alternative energy at the local, state and federal levels and at the same time encourage research activities based on Nigeria local resources and challenges.

On his part the chairman of event and Commissioner for energy and petroleum resources Sokoto State Aliyu Balarabe Dandinmahe Said the theme of the lecture is apt and timely stressing that the state government has generated 4megawatts of electricity in addition to the one given to the state by the National grid.

He further disclosed that the state government would continue to collaborate with foreign partners to generate more power for it populace.

Earlier the vice chancellor of Sokoto state University Prof Muhammad Sani Dangoggo urged the participants to listen attentively in order to benefit from the lecture. 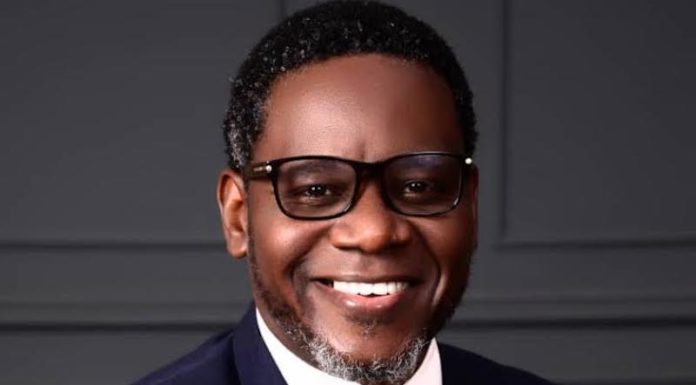