Defence Headquarters (DHQ) said yesterday that troops killed 37 insurgents in the North-east within two weeks, forcing 867 terrorists and their families to surrender.

At a media briefing in Abuja, Acting Director, Directorate of Defence Media Operations (DDMO), Maj Gen Bernard Onyeuko, said 37 terrorists were neutralised while 17 of them were arrested even as 21 assorted arms and 117 rounds of different calibre of ammunition and four gun trucks were captured from the terrorists.

He said the continued operational activities of the military continued to drive terrorists out of their camps into surrendering with their arms and families.

“Consequently, within this period under review, our troops neutralised a total of 37 terrorist elements, arrested 17 of them as well as recovered 21 assorted arms and 117 rounds of different calibres of ammunition, while a total of four gun trucks were captured from the terrorists.

“Additionally, troops rescued a total of 16 abducted civilians within the period. A total of 863 terrorists and their families comprising 136 adult males, 251 adult females and 476 children surrendered to troops deployed at different locations, including Banki, Bama, Dikwa, Gwoza and Gamboru towns in Borno State, within the period,” he said.

He disclosed that the surrendered terrorists were profiled and handed over to appropriate authorities for necessary action.

He said the operations were conducted by naval troops in Rivers, Delta, Akwa Ibom, Bayelsa and Abia States.

“Consequently, a total 637,500 litres of illegally refined Automotive Gas Oil (AGO) 950,000 litres of stolen crude oil were recovered in the course of the operations.

“In addition, 10 criminals associated with pipeline vandalism, piracy, illegal oil bunkering and armed robbery were arrested within the period,” he said.

He further stated that troops recovered three assorted arms, 48 rounds of different caliber of ammunitions, two AK-47 rifle magazines as well as 17 pieces of galvanised pipes and 23 wooden boats among other items used for illegal oil bunkering activities in the course of the operations.

He said “all the arrested criminals and recovered items have been handed over to relevant security agencies for further action”. 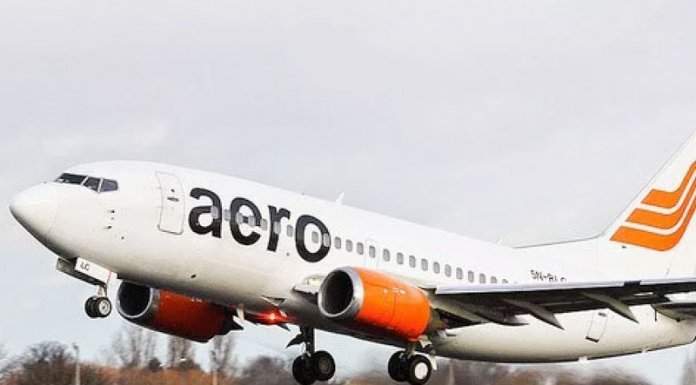