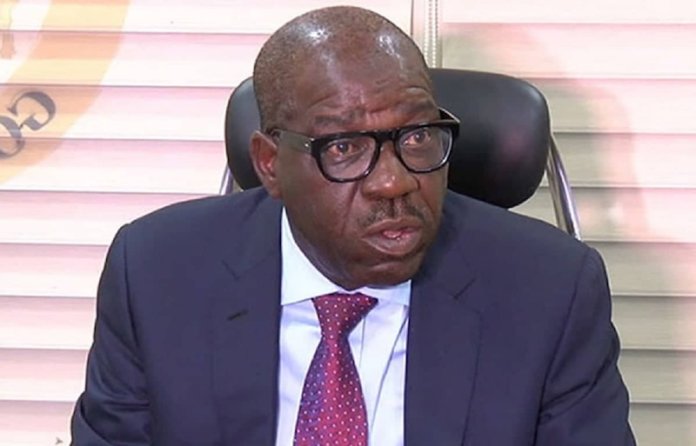 The Edo State Governor, Mr. Godwin Obaseki, has disclosed plan to supply 24-hour electricity to the Benin Airport and the Nigerian Air Force Base in the Benin metropolis from the government’s Public Private Partnership (PPP) initiative, Ossiomo Power.

The governor, who spoke to journalists in Benin City, said the government was committed to strengthening the relationship with security agencies in the state and to ensure that Edo was safe for investors to come in. He noted that his administration was already working to connect the Benin Airport and the NAF base with the Independent Power Plant (IPP), noting that power connection to the NAF Base will be done in two phases.

The Ossiomo Power had announced that its new 40MW plant, dedicated to providing power to the Benin Industrial and Enterprise Park, became operational on December 29 and had already connected and powering Ologbo and Obayantor communities in Ikpoba Okha Local Government Area of the State.

The new plant increases the generation capacity of Ossiomo Power to 95MW, as a 55MW plant has been operational since 2020. 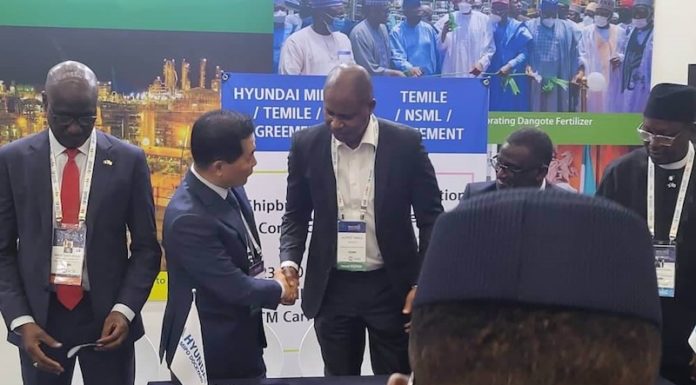