The Postmaster-General (PMG) of the Federation and Chief Executive Officer of the Nigerian Postal Service (NIPOST), Adebayo Adewusi, yesterday disclosed that the unbundling of the agency is to be completed this month.

He made the disclosure at a media briefing in Abuja, where he spoke on the achievements of NIPOST under his stewardship in the past two years.

Responding to a question on when the unbundling of NIPOST into multiple companies would be completed, he said the boards of the companies were in place already and that the managements are to be inaugurated before January ending.

Adewusi said: “Unbundling of NIPOST is almost complete, with the inauguration of the boards and the managements to be in place.”

On the agency’s achievements under his watch, he said: “NIPOST management, under my leadership, identified public private partnership (PPP) as one of the ways forward. Going-it-alone, a solo approach to doing business would be less efficient, especially at a time of resource crunch, and may be unsustainable.

“It then meant the unbundling of other non-core businesses through partnerships to meet customers’ needs and achieve diversification.

“Also, the NIPOST, under my supervision, has established its first digital centre in Enugu, which features computer-based training test (CBT) centre, and other online transaction platforms.

“It would interest you to note that the new addressing system, that is, the Digital Addressing System is being developed as a strategic infrastructure for national development.

He added that six additional new high tonnage trucks were recently acquired for e-commerce and logistics, noting that this acquisition had greatly enhanced the quality of service, just as the collaboration with Speedaf Logistics Nigeria Limited had led to the addition of twenty-27 new 10, 20, and 30 tonnage trucks into NIPOST’s fleet.

He also said that NIPOST went into partnerships to enhance service delivery.

“NIPOST under my watch did not stop at this, we also pursued collaboration with the National Drug Law Enforcement Agency (NDLEA), culminating in a courtesy visit to the Chairman/CEO Brig. Gen. Muhammad Buba Marwa (rtd), where we renewed our cooperation in the fight against illicit drug use and trafficking in country. 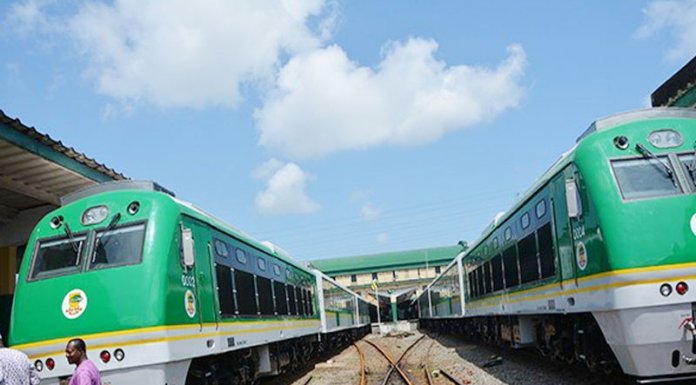