The federal government has tasked its polytechnics and Colleges of Education to enlist the support of philanthropic organisations and individuals as a means of sourcing additional revenue.

The Minister of Education, Mr. Adamu Adamu, gave the task yesterday to the newly inaugurated chairmen and members of council of eight polytechnics and six colleges of education in Abuja.

Adamu said that while it is evident that government could not provide all the funds required to run federal polytechnics and colleges of education, their councils should think out of the box and endeavour to generate more revenue outside government allocations.

“Poor management of funds remains major operational constraint in the sector. It is expected that the limited funds allocated by government should be judiciously utilised.

“Also, it is evident that government cannot provide all the funds required to run Federal Polytechnics and Colleges of Education. Therefore, councils should think out of the box and endeavour to generate more revenue, outside government allocations.

“In this regard, councils should enlist the support of philanthropic organisations, individuals and other sources of revenue through endowment for additional funding of their institutions,” he said.

He said that in accordance with the law, council should be the governing body of the institution with powers of general control and superintendence over the policy, finances, and properties of the institution.

He also reiterated that the tenure of the council is three years from the date of inauguration.

“It is, therefore, essential that you familiarise yourselves with the specific law establishing your institution as well as with other relevant laws of the federation.

“Just as it is important for you to identify your functions, powers and privileges as a council, it is also imperative that you know the limits of such powers and how best to avoid situations of conflict in discharging your duties.

“I want to, particularly, draw your attention to the provisions of the Public Procurement Act (PPA) 2007. Prior to the enactment of this Act, the governing councils of tertiary institutions were responsible for procurement matters through the council’s tender board. However, with PPA 2007, the chief executives of all Ministries, Departments and Agencies (MDAS) took over the responsibility for procurement matters.

“Thus, in the polytechnics the rectors and their managements are responsible for procurement while in the colleges of education, the provost and his/her management team is in charge of procurement. The chief executive is, however, expected to brief the governing councils regularly on all procurements, as it is done on all financial and other matters,” he said.

He added that over the years, experience has shown that the most successful councils were those that drew no rigid line between its memberships, noting that such councils effectively combine the knowledge of all members to enrich and enhance their decision-making and policy formulations. 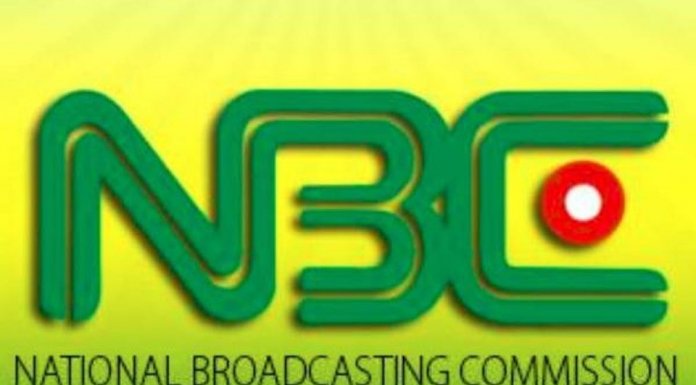