The Senate has received two requests from President Muhammadu Buhari for the confirmation of Prof. Mansur Auwalu Bindawa as Non-Executive Commissioner of the Nigerian Communications Commission (NCC) and Nnamonso Ekanem (Akwa-Ibom) and Mahmud Abubakar Magaji (Niger) as members of the Federal Judicial Service Commission (FJSC).

The request letters were read yesterday by the Senate President, Dr. Ahmad Lawan, upon resumption of plenary by the Red Chamber.

The request to confirm the nomination of Bindawa as Non-Executive Commissioner of the Nigerian Communications Commission was contained in a letter dated January 10, 2022.

Buhari in the letter explained that the request was made pursuant to the provision of Section 8(1) of the Nigerian Communications Act.

In another letter dated January 4, 2022, President Buhari requested the Senate to confirm the nominations of Ekanem and Magaji as members of the Federal Judicial Service Commission.

Ekanem and Magaji are expected to represent the South-South and North-Central zones, respectively.

The letter read in part: “In accordance with the provision of Section 154 of the 1999 Constitution of the Federal Republic of Nigerians (as amended), I hereby present for confirmation by the Senate, the following two (2) names of members of Federal Judicial Service Commission, who have been appointed in consultation with the council of State.” 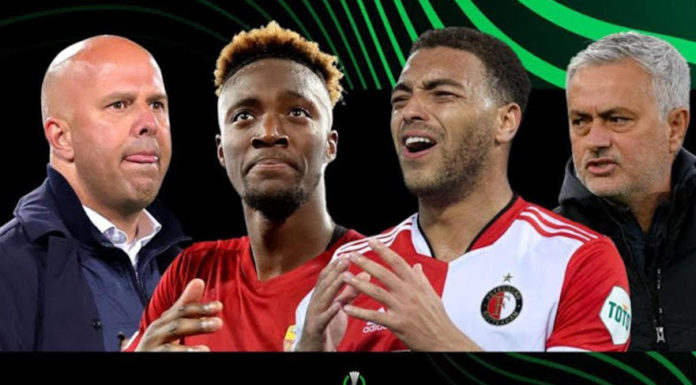