Football viewers are poised for extended action from the Africa Cup of Nations 2021 in Cameroon as SuperSport has promised to televise matches from the third round of the tournament on GOtv and DStv.

Final group matches to complete the Group Stage of the tournament are to be rounded up Thursday with the Round of 16 fireworks kicking off on Sunday 23 January.

After the completion of Group A, B and C matches yesterday, teams in Group D will take their turn today Wednesday 19 January with heavyweights Nigeria and Egypt in action as they tackle Guinea-Bissau and Sudan respectively.

Group Stage will be wrapped up tomorrow, Thursday 20 January with four matches across E and F.

The top pick is the meeting of two of the tournament’s top teams – defending champions Algeria and perennial powerhouses Ivory Coast – at the Japoma Stadium in Douala for a crunch Group E encounter.

“Ivory Coast are one of the tournament favourites and they have a lot of players playing in huge leagues,” said Algeria boss Djamel Belmadi. “They won the competition in 2015 and have the experience. The game will be difficult.” 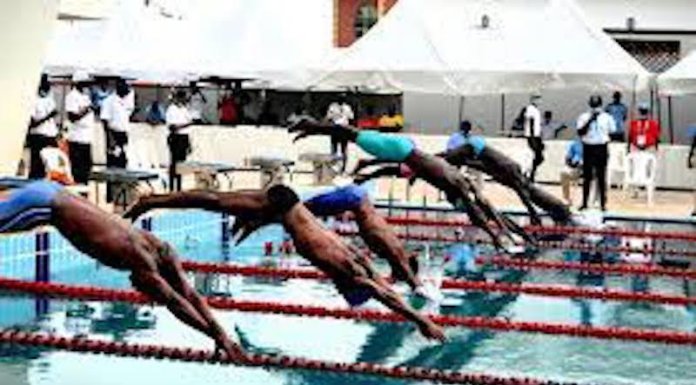