The Chairman of the Caretaker/Extraordinary Convention Planning Committee (CECPC) of the All Progressives Congress (APC) and the Governor of Yobe State, Mai Mala Buni, has confirmed that the national convention of the party will be held on February 26.
Buni disclosed this Tuesday in Abuja while delivering a speech at the Progressives Women Congress held in Abuja.

THISDAY had earlier reported today that the party was considering holding its convention on February 26 and that the date would be announced after the meeting of the party”s caretaker committtee in Abuja today. 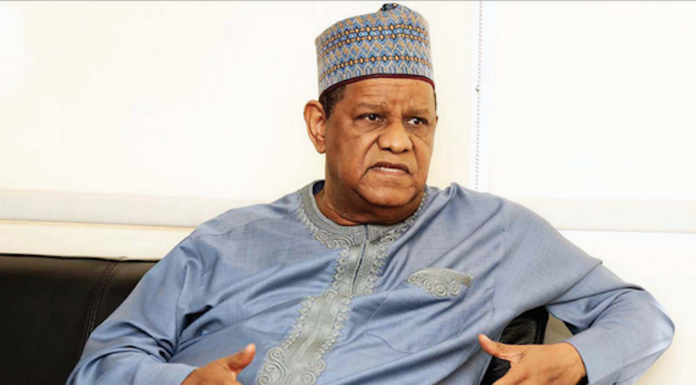